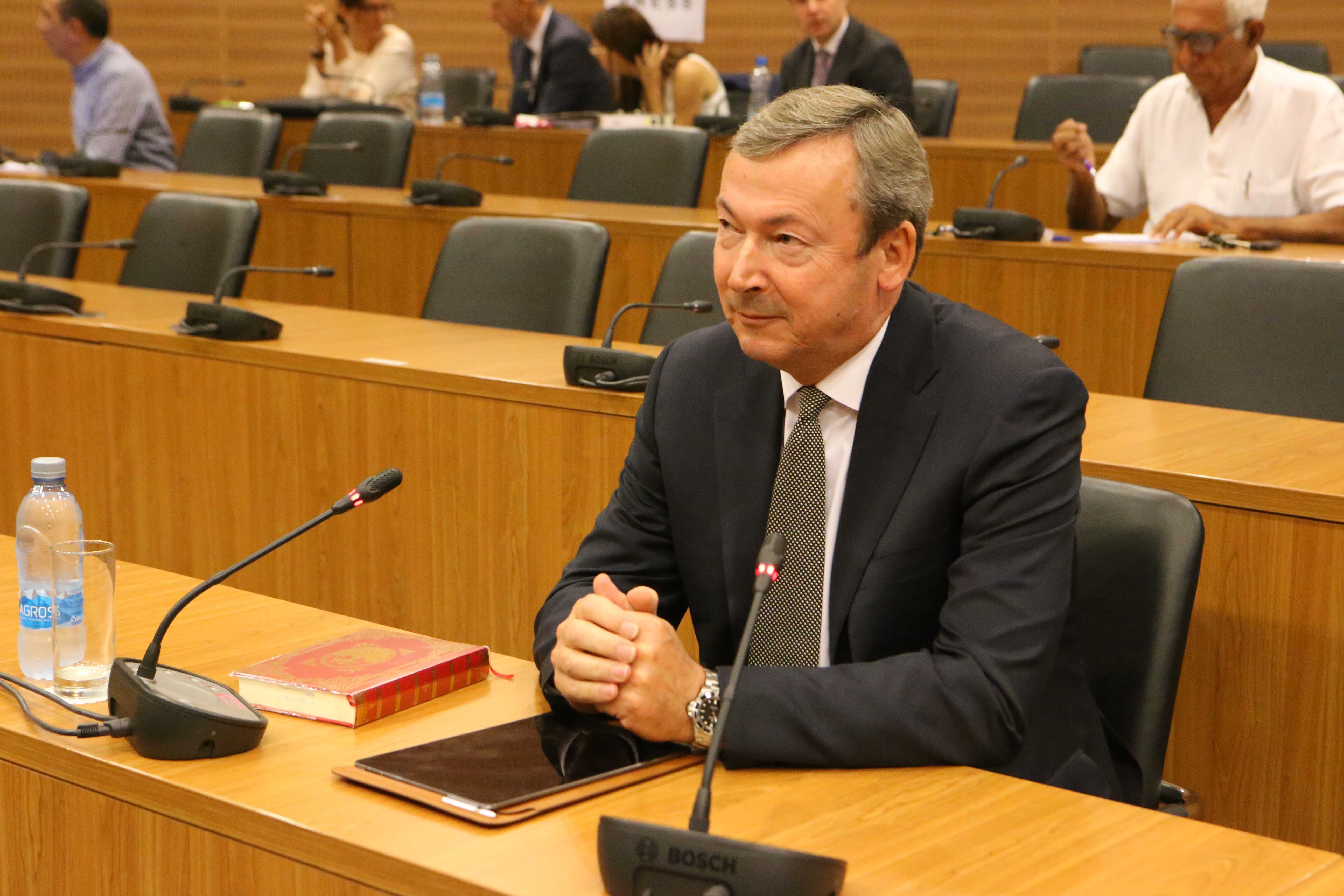 The sale of certain parts of the co-op bank to Hellenic was the best solution, a professional services official told an inquiry on Tuesday, and the €74m price tag was reasonable.

Grant Thornton partner Mark Byers said the transaction was the best alternative as liquidation would have caused significant effects.

“The haircut option is not a practical solution, selling it to a third party was the best solution,” Byers told the panel investigating the collapse of the co-op bank.

Byers’ firm had been appointed monitoring trustee by the European Commission to monitor the implementation of the obligations undertaken by the bank and the state.

It was later tasked with evaluating the fair value of transferring certain parts of the co-op to Hellenic Bank.

Speaking through an interpreter, Byers said the €74m price tag on the transaction was the best result under the circumstances.

The government, which was the sole controller of the co-op bank since its nationalisation in 2013, has been heavily criticised over the low price it received. Critics also suggested that Hellenic cherry-picked only good loans from the co-op.

Byers said it was debatable if all the loans were good.

“There were many challenges from the beginning because the bank was fragmented – 90 credit institutions that were merged. This raises issues of data, information, and governance, and the difficulty was significant.”

There were also difficulties due to the size of non-performing loans, he said.

Former commerce minister Giorgos Lillikas told the inquiry that the participation of political parties and the election of co-op committees by the members created an unusual structure that made it difficult to modernise.

Prior to the island’s bailout in 2013, co-ops were supervised by a special department in the ministry of commerce.

Lillikas, who was minister between February 2003 and June 2006, said political parties gradually participated, as they do in the case of school boards.

“This structure and way of organisation made any change even more difficult,” he said. “Parties should simply deal with politics instead of the EAC and CyTA.”

Lillikas said there were various causes for the co-op’s downfall, one being the lack of staff using professional standards, and the absence of internal audit.

“We put emphasis on the auditor’s report, or the auditor-general (for state enterprises) who will publish a report at the end of the year, which in reality is an autopsy,” Lillikas said.

The third reason was the participation of the political parties and this “complicated things even more.”

Coronavirus: US donates PPE worth €15,000 to Famagusta hospital