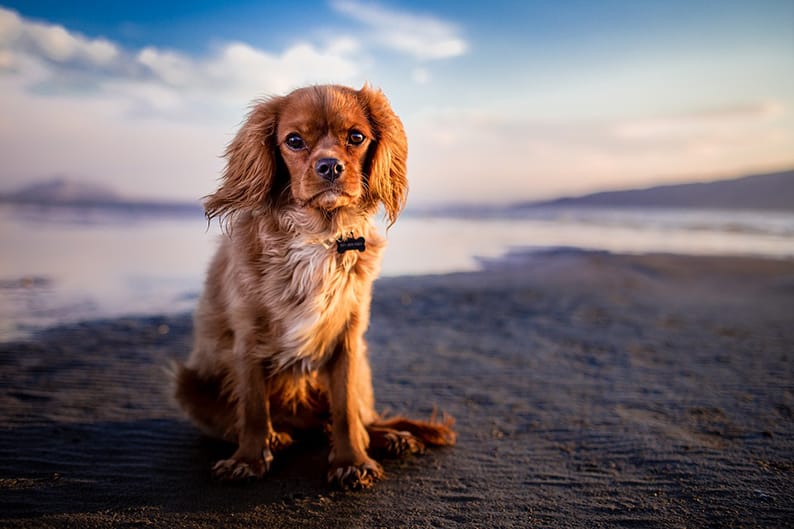 In its message to mark World Animal Day and the World Farm Animals Day observed on October 4 and 2 respectively, the party said that humans ought to redefine their relationship with animals.

“Humans must gradually come to an awareness that animals are not on the planet to entertain us, nor to serve us, nor to feed us, nor to participate voluntarily in all scientific experiments,” the party said.

World Animal Day, aims to end cruelty and encourage all those who love and have compassion for animals to try and find out what animals go through, be it farm or sea animals, wild and exotic animals, pets, but also animals living in captivity.

Through increased awareness and education, it said, a new culture among humans could be created, one of respect and sensitivity to animals which could lead to a world “where animals are recognised as sentient beings.”

In Cyprus, the party said, except from the laws on animal welfare and dogs, in all other legislation concerning animals, such as pets, they are considered as property and there is no recognition for their protection.

“The ultimate purpose of this day, as well as the effort of the Animal Party, is to recognise that all animals are sentient and that causing them pain is unacceptable and condemnable,” the party said.

As Cyprus does not have the luxury of non-governmental organisations such as the UK’s Royal Society for the Prevention of Cruelty to Animals (RSPCA) with paid inspectors and a legal team, it is the responsibility of members of the public to file complaints with authorities and follow up on them, the party said.

If, after monitoring the process, they are not satisfied by the authorities, then the Cyprus Animal Party will intervene to make sure legal procedures are followed and see these cases being handled the way they should.

The party also called for the creation of a post for a commissioner for the protection of animals.

They said the post should be taken by someone with experience and knowledge in this field but also the political scene.

The party said they would like to reverse the negative image of Cyprus seen through social media as a country of cruelty where skeletal dogs and cats are abandoned and which harms its image as a tourist destination.

“Our goal is also to tackle the new phenomenon of wildlife poaching and stop massive trapping with the use of lime sticks and bird sounds machines,” it said, adding that hundreds of thousands of birds are being trapped, most of which are also protected species. “If this situation continues, then Cyprus will become even poorer in terms of migratory birds because nothing will be left.”

The Animal Party said the way in which humans as a civilisation interact with the environment they live in is the central element of its philosophy.

“We refer to Gandhi who understood and said that ‘the greatness of a nation and its moral progress can be judged by the way its animals are treated’. These wise words fit perfectly with our vision for a more humane society.”

Plant of the week: Poisonous plant is a symbol of deceit