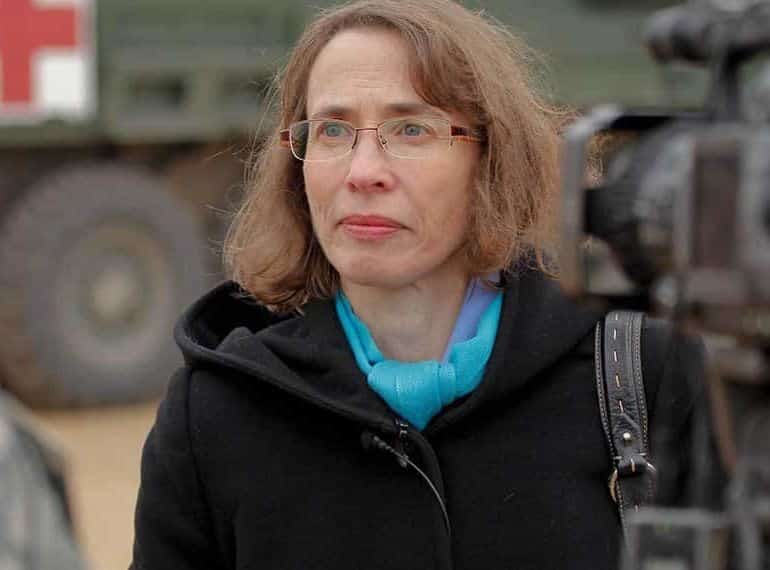 Hydrocarbons can serve as a catalyst for increased regional cooperation and an incentive for a Cyprus settlement, the nominee for the position of US ambassador to Cyprus stated on Thursday.

Judith Gail Garber was addressing the US Senate Committee on Foreign Relations.

“This is an important time for Cyprus, a country situated at the crossroads of Europe, the Middle East, and Africa. It is at this place that US national interests in anchoring the Euro-Atlantic Alliance, securing the Eastern frontier, and stabilizing the South intersect,” Garber said.

She went on to describe Cyprus as “a valued friend and important strategic partner with whom the US cooperate on a range of priorities, including counterterrorism, maritime security, and law enforcement.”

Referring to the discovery of natural gas in the Eastern Mediterranean, including in Cyprus’ offshore waters, Garber noted that this discovery has expanded possibilities for increasing regional energy security through diversification of resources, routes, and suppliers.

“We have emphasized our support of the Republic of Cyprus’ right to develop hydrocarbon resources in its Exclusive Economic Zone. We also believe the resources should be shared equitably between both communities within the context of an overall settlement,” she said.

“Hydrocarbons have the potential, if managed correctly, to be a catalyst for increased cooperation, for enhanced regional stability and prosperity, and should serve as an incentive to a Cyprus settlement. If confirmed, I would seek to build upon this potential.”

Arsenal win again but made to work hard for their success