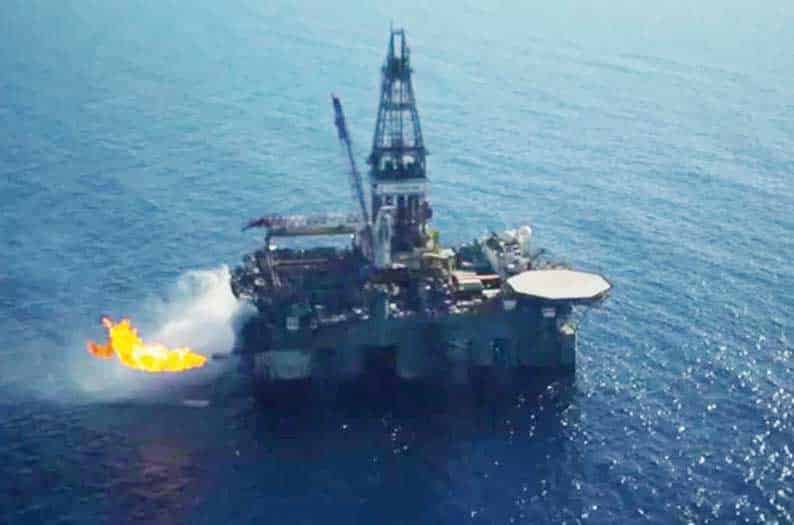 Turkey on Thursday reacted angrily to Cyprus’ decision to invite oil companies to bid on block 7 in the island’s Exclusive Economic Zone.

It went on to say the Greek Cypriot decision “violates the rights of our country stemming from international law.”

Erdogan says he will consider referendum on Turkey’s EU bid