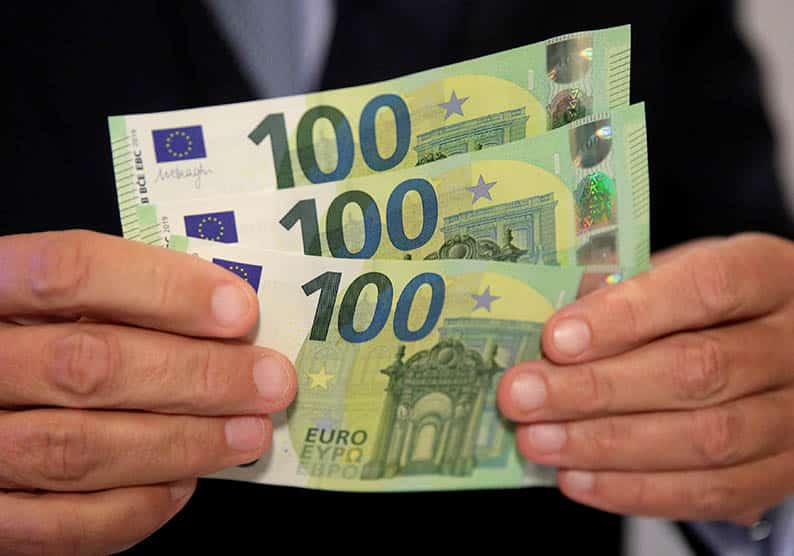 Bond markets in the euro area were set to record their worst week in months on Friday, with fears about tighter central bank monetary policy pushing borrowing costs to new highs.

Italian bond yields soared as much as 20 basis points as markets cast doubt on the growth forecasts behind the new government’s budget deficit plans and a war of words between Rome and the EU continued, with Italy’s Deputy Prime Minister Matteo Salvini accusing European Commissioners of wrecking Europe.

Data showing the US economy created fewer jobs than forecast in September briefly pushed yields down but they soon headed back up as investors focused on overall tightness in the labour market that could bolster the case for further rate hikes from the Federal Reserve.

Nonfarm payrolls increased by 134,000 jobs last month, the fewest in a year, but the unemployment rate fell to near a 49-year low of 3.7 per cent and data for July and August were revised to show 87,000 more jobs added than previously reported.

“The downward surprise to the September number was offset by upward revisions to the August number and that’s consistent with a buoyant labour market,” said Richard McGuire, head of rate strategy at Rabobank in London.

German 10-year yields rose to a 4 1/2-month high at 0.57 per cent and moved back towards that level after briefly dipping on the US data.

They are up 8.5 bps this week and poised for their biggest weekly jump since July.

Spain’s 10-year bond yield rose to its highest since late May at around 1.59 per cent. Portuguese yields briefly touched their highest since mid-June.

Solid US economic data and hawkish comments from US Federal Reserve officials have sparked a rout in US Treasuries this week – 10-year bond yields are up 16 bps this week and set for the biggest weekly rise in eight months.

In Europe, an unwinding of European Central Bank stimulus has added to the selling pressure — October brings a halving of monthly bond purchases to 15 billion euros ($17.26 billion).

“It’s all related to central banks, (Fed chief Jerome)Powell is hawkish, and don’t forget this is the first week of October where ECB purchases have fallen and the Fed’s balance sheet reduction has accelerated,” said BBVA strategist Jaime Costero Denche.

Italy’s bond market buckled once more, with five-year bond yields up 19 bps at 2.63 per cent.

The anti-establishment government on Thursday stuck to its 2.4 per cent target for next year and officials said they had no plans to make further revisions to that goal, which is three times more than one set out by the previous government.

“While we still await the 2019 draft budget details, we think the headline target of 2.4 per cent is based on an overly optimistic real GDP growth forecast of 1.5 per cent,” Barclays said in a note.

For women in Greek migrant camps, even showers are unsafe – Amnesty