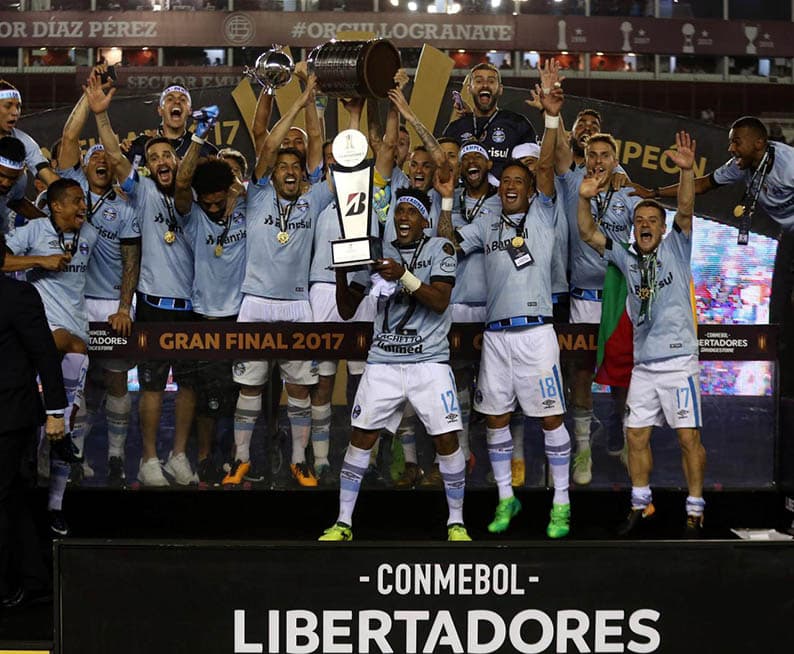 Facebook bought the television rights for the 2019-2022 Copa Libertadores on Friday, adding South America’s premier club competition to a growing list of football tournaments in their broadcast portfolio.

Thursday’s agreement covers all CONMEBOL’s 10 member nations, with the other days including games broadcast in Hispanic nations but not South America’s single largest market, Portuguese-speaking Brazil.

Under the deal, 46 matches a year – 27 of them exclusively – will be broadcast online in Argentina, Bolivia, Chile, Colombia, Ecuador, Paraguay, Peru, Uruguay and Venezuela.

“We are very enthusiastic that Facebook Watch has become the new home for Conmebol Libertadores games for the next four years,” Dan Reed, the company’s vice-president for sports, said in a statement released by CONMEBOL. “We want to take this experience to the biggest audience possible.”

The deal comes a year after Facebook signed a deal with Fox Sports to livestream Champions League matches during the 2017-18 season and just weeks after it signed similar deals to show La Liga matches on the Indian sub-continent and Champions League games in Spanish-speaking Latin America.

The company at the time denied the deals signalled a more energetic policy towards snapping up sporting rights worldwide.