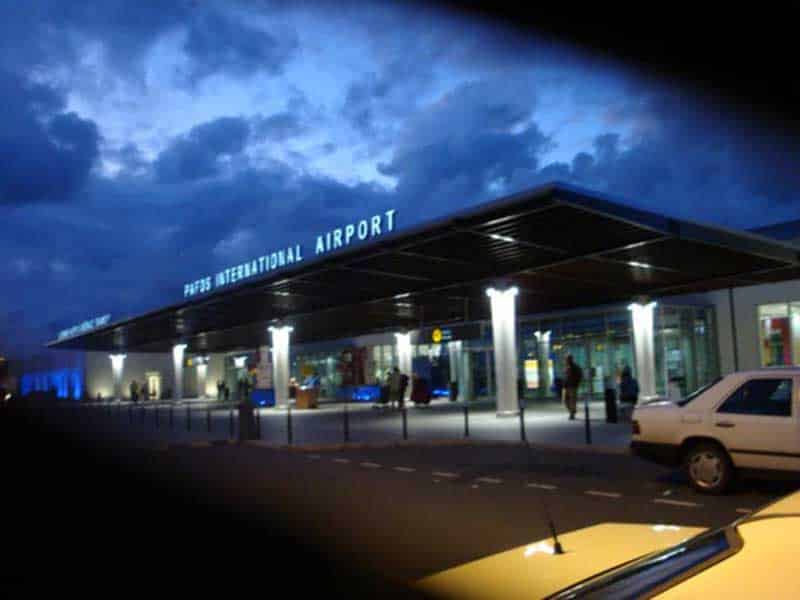 Four people were arrested at Paphos airport on Thursday evening after they tried to enter the country with 268 credit cards, which are thought to be fake.

The four persons, one of them aged 25, one 31 and two 32-year-olds, were searched upon arrival at the airport and a computer, 268 cards and another 16 credit cards belonging to other people were found in their luggage.

The suspects are being detained while police are investigating a case of alleged felony and forgery.