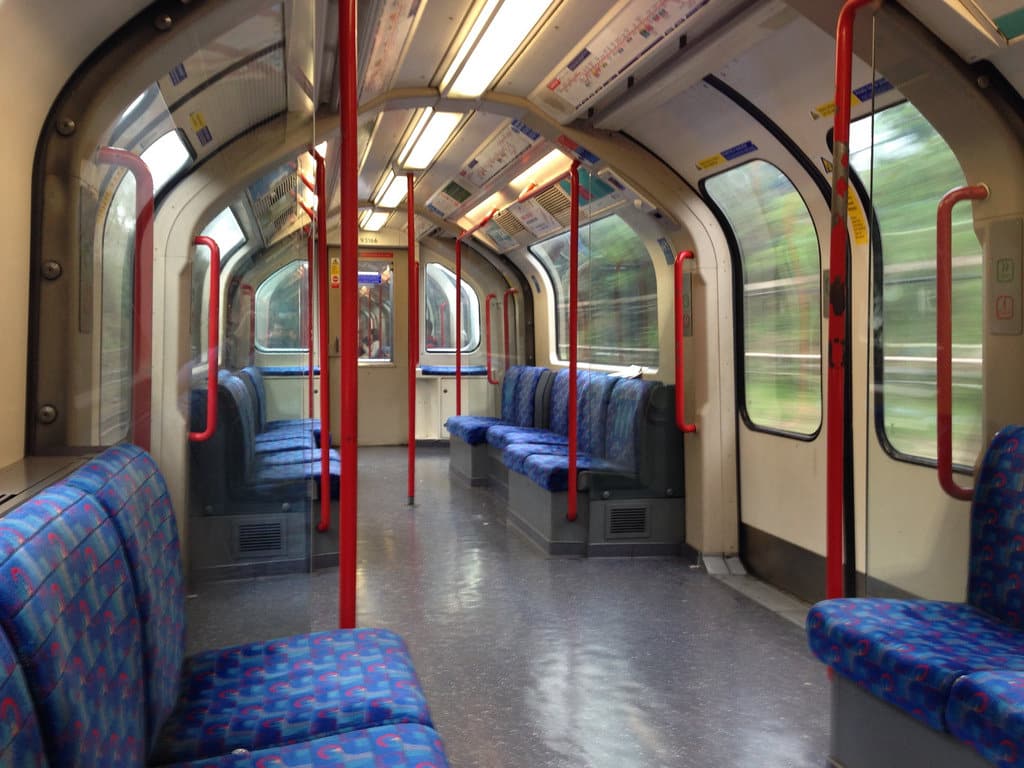 London commuters face disruption on Friday as drivers on two underground train lines go on strike as part of a dispute over working conditions.

The central line, which connects east to west London, and the Waterloo and City line, a connection between rail terminus Waterloo and London’s main financial district, will not resume full service until mid-morning on Saturday, Transport for London said in a statement.

London commuters will also on Friday and Saturday be affected by a strike on South Western Railway, the network that connects London to parts of southern England.

South Western Railway, run by a partnership between FirstGroup and MTR Europe, said a reduced service will run on most of its services.

The strike on the London Underground is being led by drivers union Aslef, which argues that drivers are continually forced into overtime and unsafe new working practises.

On South Western Railway, rail union RMT said the strike was over a safety dispute and said the rail company was refusing to hold serious talks.