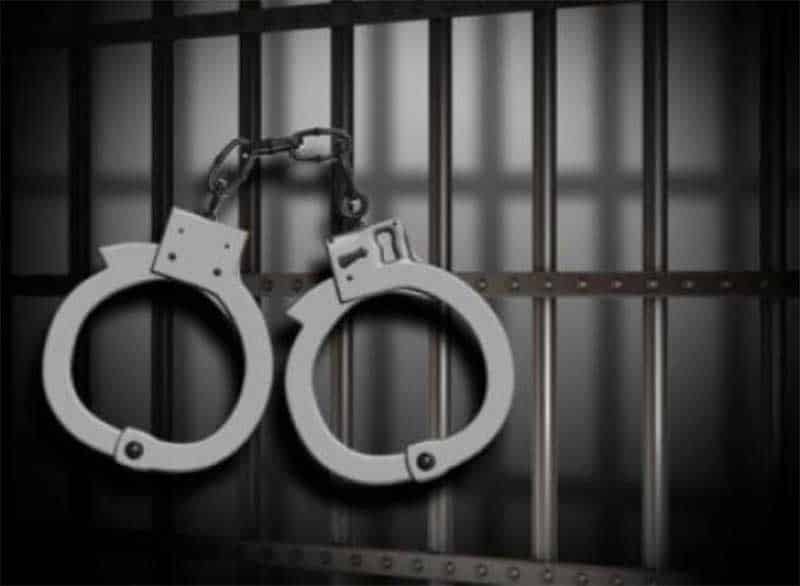 A 44-year-old man was remanded for five days on Saturday for allegedly selling 11 clay vases he claimed were ancient artefacts to a man from Paphos for almost €60,000.

The buyer reported the 44-year-old earlier in the week after discovering the artefacts were replicas.

He told police that last July the suspect sold him the 11 clay vases for €59,800. He had told him they were ancient Greek vases, dating from between 300BC and 400BC.

But when the buyer took some of them to an expert to verify their age, he was told they were no older than 100 years.

The vases were also examined by the antiquities department that ruled they were replicas of ancient artefacts.

The 44-year-old was arrested on Friday.

President lashes out at ‘tyranny’ of the civil service (Updated)