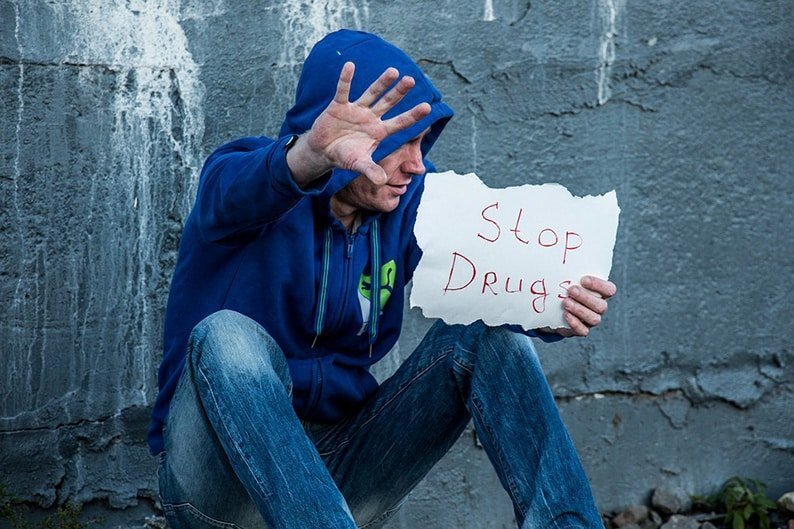 The first of a series of anti-drugs seminars aimed at both parents and children will take place in Paphos in collaboration with police.

Although the ‘Stop Drugs Campaign’ seminars will be for both adults and children, next week’s event is for parents only and will take place from 6pm-7.30pm, at the media room of The International School of Paphos (ISOP).

Yakimovitch said that the seminars were important as they will help to educate parents about what signs to look for that their children may be dabbling in drugs.

“Many parents I have spoken too, like me, have no idea of what drugs look, especially modern ones (some look like stickers), or what signs to be aware of, such as pieces of foil in their children’s pockets,” she said.

“The police say that crystal meth, for example, is very popular and we must all be aware; we don’t want to be too late.”

Ioanna Yiasemi of the Cyprus National Addictions Authority (CNAA), said that each year, eight to 10 people die in Cyprus from an overdose, mainly due to opioids.

A spokesman for Cyprus Drug Law Enforcement Unit told the Sunday Mail that the most widespread drug is cannabis.

“The Drug Law Enforcement Unit in cooperation with Cyprus National Addictions Authority, take part in many campaigns relating to drug prevention and information,” he said.

The activist hopes that the coming seminars in schools will help students to think twice and reject taking drugs.

“It may save someone’s life,” she said.

Similar anti-drugs seminars for students will be offered at government schools in the coming months, and may be arranged for any private school by request, she said.

The Drug Law Enforcement Unit has set up a 24 hour drug information and assistance helpline (1498), so that anyone wishing to provide information concerning drug-related crimes may do so in strict confidence.

Preliminary assistance in the form of initial guidance is also provided via the helpline for people seeking treatment for drug addiction.

The seminars will be in Greek, with both English and Russian translators available.