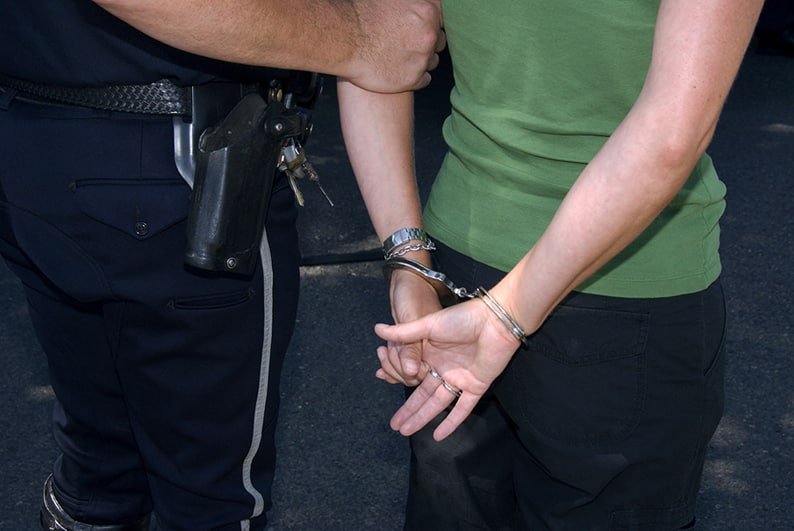 A 42-year-old woman was arrested on Saturday after allegedly throwing a hand grenade in the yard of a house owned by a 46-year-old woman in Nea Ekali in Limassol.

The hand grenade – thrown some three metres from the house – exploded at around 1am damaging windows and the walls of the 46-year-old’s house.

The suspect is said to be the secretary of a community council in the Limassol district, in which the 46-year-old is also a member.

He said that the two women had differences related to work. These reportedly concern reports made to the Audit Office over discrepancies at the community council.

Juncker confident of Brexit accord, no-deal not an option