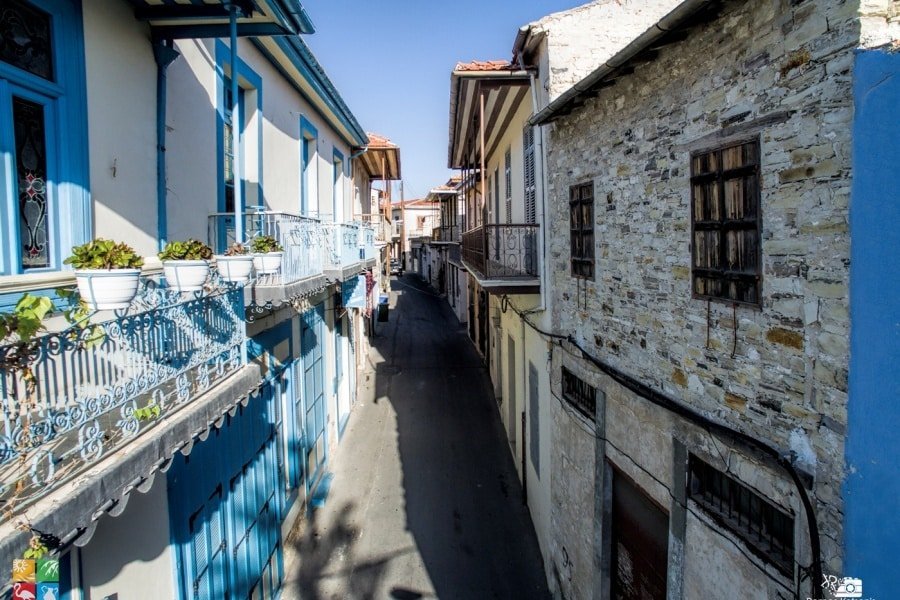 Next week’s film summit aims to persuade big foreign producers to choose Cyprus as a location, but it should also boost the island’s own film industry, the Cyprus Investment Promotion Agency (Cipa) and local film directors have said.

A Cipa official said a number of big players will be attending the event, the first of its kind in Cyprus, from October 9 to 12.

“We have invited producers of Hollywood movies who work with big stars like Richard Gere and Morgan Freeman, and the cream of Bollywood, Pinewood Studios from UK, and people from many countries like Germany, Italy, Australia, France, Sweden and others,” Cipa’s senior investment promotion officer, at Cipa Lefteris Eleftheriou, told the Sunday Mail. “There will be a total of 60 to 70 producers from around the world.”

Altogether more than 120 international and local professionals are expected.

The Cyprus film directors’ guild, which in the past said legislation needs to be improved so the local industry can be empowered and flourish is convinced that Cypriots will successfully be working alongside the international professionals.

“The summit is definitely a good thing because this initiative will probably put Cyprus on the film production map. Cyprus is a giant studio lit by the sun 300 days a year. The huge diversity of the landscape and the various natural sets are a filmmaker’s heaven,” head of the guild, Daina Papadaki, commented.

She added familiarising producers with the reality of the Cyprus film industry structure will likely trigger their interest.

“The event is a stepping stone to initiating a broad understanding in the international film world that we are here and up and running.”

The calibre of the people invited will hopefully mean the professionals in Cyprus will be involved in international high budget productions, which Papadaki believes the locals can fully support.

She also anticipates Cyprus-based directors will be hired in productions and will be approved for the incentive package.

“Cypriot directors are skillful and creative, they work hard and are unstoppable despite the difficult local industry conditions. When such talented individuals work with low budgets and do miracles, create films that look way more expensive than what they actually cost, that get recognised worldwide with awards, that says something.”

Guests arrive on Tuesday with the actual conference in Nicosia’s Filoxenia conference centre on Wednesday morning, with presentations by Invest Cyprus and the Press and Information Office as well as structured one-to-one meetings.

Also scheduled is a short visit to Lefkara, which, according to Eleftheriou is one of the possible film locations bound to inspire the foreign participants. In the evening, a cocktail party at the Presidential Palace provides more opportunities for interaction.

During the following two days, the visitors will be taken to a variety of other possible locations including Paphos, Ayia Napa, Troodos, Larnaca, Limassol and around Nicosia before their departure on Friday.

Local filmmakers have long suffered from a lack of money and found it hard to compete with other countries with more resources at their disposal. They hope this will change with the introduction of the new legislation.

Lack of incentives such as those offered in other countries and a tortuous red tape involved also scared away international filmmakers in the past, and this has also been addressed by the new law.

The scheme aims on the one hand to allow inflows of capital from international productions to Cyprus and on the other to support the local industry. It is addressed to Cypriot as well as foreign producers under the same terms and is conditioned on the employment of Cypriot professionals.

Production companies that opt to film in Cyprus will be able to choose between cash rebate or tax credit and can also benefit from tax discounts on investments made on equipment and infrastructure, and VAT returns on expenditure.

On the website to promote the scheme http://film.investcyprus.org.cy there is a link to local professionals with whom international filmmakers can cooperate and another one to local locations recommended for filming. Local film industry professionals have the opportunity to register on the platform and create their own profile.

To see more about the summit and to register visit www.cyprusfilmsummit.com.