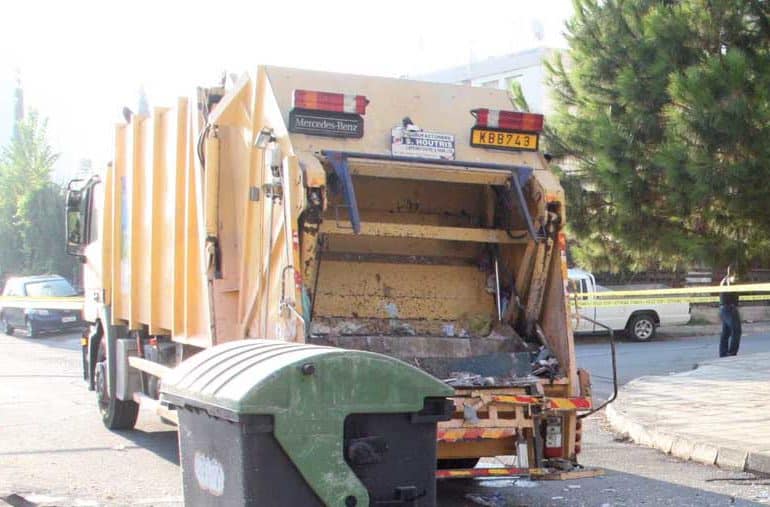 THE problem with the municipalities can be summarised in a few words – too many, over-staffed and underworked.

There are 39 municipalities, which must be the largest number in the world as a proportion of population. During British colonial rule there were only 12 mayors, six in the main towns and six in big villages. After independence and especially after 1980, there was an explosion of municipalities. The neighbourhoods of Nicosia – Aglanjia, Strovolos, Engomi, Ayios Dhometios – that were once small village-suburbs of the capital were given their own municipalities. The same happened in the other towns.

Financially, this development proved a complete failure because it led to the fragmenting of responsibilities which caused the operational costs of municipalities to rocket, all at the expense, of course, of the taxpayer. This was why in 2013 the Troika suggested – motivated by rational rather ulterior motives – the merging of municipalities into a total of 10. For example, Nicosia, a relatively small town in the EU, does not need to have five municipalities and therefore five times the costs for payments of mayors, deputy mayors, councillors, accountants, architects, civil engineers and pensions and retirement bonuses.

Adopting the Troika proposal in no way implies that the services on offer would be downsized or cut, which was used as an argument against it. The infrastructure, the social welfare programmes that are in place, such as health, environment, culture and sport, would not be touched if the municipalities merged; in fact they could be improved. The same applies to the principles of proximity to residents in terms of the democratic legitimacy of decision-making. The only difference will be a drastic and beneficial reduction in costs.

The excessive number of town halls becomes even more glaringly obvious when we talk about the occupied municipalities, the main functions of which are to send letters/announcements to international organisations for their so-called enlightenment and, very occasionally, organise protest events or anti-occupation marches. With the possible exception of Famagusta municipality, the rest could be represented by a single authority or organisation.

As regards over-staffing which leads to under-working, the situation is tragicomic, at least at some municipalities. Take for example Lefkara, a village of 800 residents. This small village not only has a mayor, but also a deputy mayor and eight municipal councillors. The latter, have a coffee together (municipal meeting) about once a month, discuss village matters and for these pleasant professional get-togethers are collectively paid €33,000 every year.

I must say that the councillors of Karavas, Lapithos and other occupied municipalities are even better off than their Lefkara colleagues as their meetings are even less frequent and many of them feel their presence is unnecessary and do not attend. The municipality, however, that deserves the laurel for over-staffing is Famagusta, which has 26 councillors and is the biggest council of all. When I asked a mayor of an occupied municipality whether 26 councillors were necessary, he responded in English, saying there were “26 too many”. Yet the taxpayer pays each councillor €530 per month. For a country with a public debt in excess of 100 per cent of GDP this is impermissible.

Another rational proposal by the Troika for savings was for the municipalities to purchase services from the private sector, particularly garbage collection. But such a move would be a form of privatisation which clashes with dogmatic perceptions and party and union interests. Therefore, under current conditions it would be difficult to implement even though it would significantly reduce the operation costs of the municipalities.

From what I know, the only municipality that adopted the Troika’s proposal on rubbish collection was Lefkara. As a result it expects a reduction in cost from €60,000 to €30,000 per year – a 50 per cent cut in expenditure. We must decide what we want. Do we want to secure quality services at lower cost, or safeguard the interests of some groups who supported by the parties and even though we’re being mercilessly overtaxed for it?

In theory, everyone – government, parties, mayors – are in favour of reforming local government but there is a reluctance to implement it. In July 2015, three local government reform bills were approved by the Council of Ministers and submitted to the House, but they have been gathering dust since then. The opposition parties are exclusively to blame for the delay, as they have not freed themselves from their populist mentalities and sick clientelism.

As I wrote in my last article, ‘The stains on our democracy’, party control of everything undermines democracy. In this specific case, the clientelism promoted by the parties dictates that the supporters/customers of the parties must be given jobs in in the public sector and this includes municipalities. And for all the party customers to be absorbed into the public sector or the semi-governmental organisations, new, redundant positions are created. In the case of municipalities, unnecessary positions are preserved – hence the reluctance to back reform.

Reform of local government has been sacrificed at the altar of party-customer relations.

Flexibility and choice, the hallmark of a US college education

Kavanaugh and the politics of the US judiciary