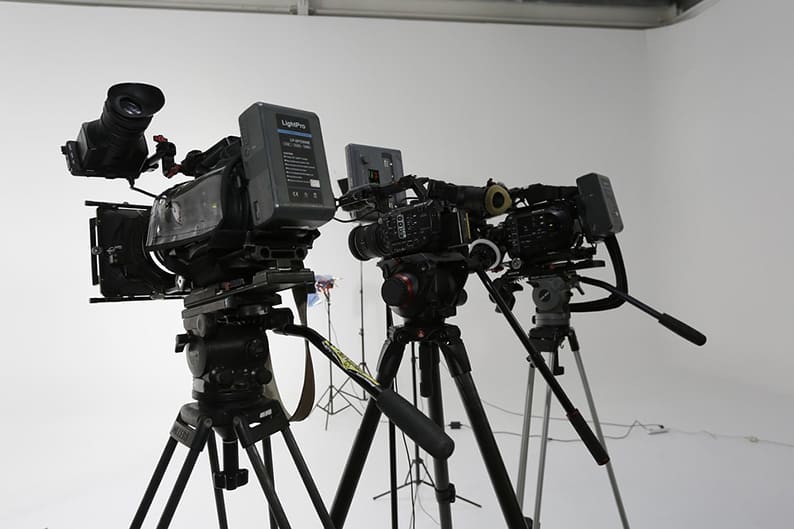 Only companies and not private individuals will be eligible for tax allowances and credits from the Invest Cyprus scheme to encourage the production of films in Cyprus, a finance ministry official said on Monday.

The government scheme for the promotion of the film industry, Invest Cyprus, was launched last month, but MPs have called for discussion on some of its provisions, including the possible participation of a representative of the film directors’ guild in the committee to assess applications.

The current scheme provides that that committee will be chaired by the Cyprus Investment Promotion Agency (Cipa) and officials from the Cyprus Tourism Organisation, the finance and education ministries.

MPs, but also the film directors, raised objections to that and would like a revision of the regulations.

The participation of the film directors’ guild in the committee, however, would constitute a conflict of interest, a finance ministry official, Giorgos Panteli, told MPs.

Most of the of the House finance committee disagreed, saying that a representative of film directors ought to be included in the selection process.

Panteli said that the scheme will be constantly assessed and amended when necessary.

The finance ministry official also pointed out that only companies would be eligible for the financial incentives.

Private individuals who would like to be considered must establish companies to be able to apply.

Discussion by the House finance committee on tax incentives will be continued next week.

The scheme provides Cypriot and foreign producers with incentives, cash rebates and/or tax credits of up to 35 per cent on qualifying production expenditures and also predicts tax allowances of 20 per cent for investment in infrastructure and equipment.

This week sees the first Cyprus Film Summit organised by Invest Cyprus, the Cyprus Tourism Organisation and the Press and Information Office.

Invited participants, among them Hollywood producers, and those from Bollywood, Pinewood Studios from UK, and elsewhere are visiting Cyprus. They will also be taken to possible film locations such as Lefkara, Paphos, Ayia Napa, Troodos, Larnaca, Limassol and around Nicosia.

Those interested should visit the online platform Film in Cyprus (film.investcyprus.org.cy), through which they can get information and submit an application.

Attorney-general defends his role in police probe into judge