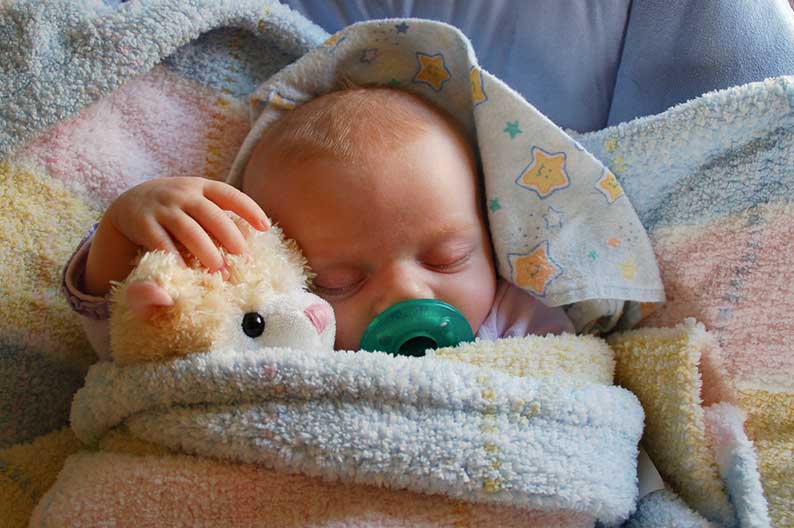 The final procedure of gender selection in the northern Cyprus clinic costs €8,000

British couples wanting to evade UK law to select the gender of their child are opting to carry out the procedure in the north where ‘everything is legal’, the Daily Mail has reported.

An investigation by the newspaper on Sunday said that couples are legally arranging preliminary tests and scans in private UK clinics before being sent to centres abroad for the final procedure of gender selection.

One such fertility centre is the Crown IVF Centre in Famagusta, founded and run by Halil Ibrahim Tekin, a consultant gynaecologist and specialist in reproductive medicine and surgery.

While gender selection is illegal in the UK under the Human Fertilisation and Embryology Act of 2008, which only allows for such procedures for medical reasons, such as to prevent serious hereditary diseases, the legal ambiguity of northern Cyprus has made it an attractive option for the booming highly controversial industry of designer babies the paper said.

“In North Cyprus you have no issues at all on the legal side of things,” a worker of the Crown IVF Centre, Jay Karatuna, told the Daily Mail reporters. “Everything is legal here. We’ve been doing it for years and years and years. It’s no problem to us.”

The total cost for British couples, including preliminary scans and monitoring in the UK, is around €16,000, of which the final procedure of gender selection in the north Cyprus clinic costs €8,000.

Karatuna said that the clinic works with a number of clinics from the UK, including centres in Leeds, Manchester, Liverpool and London’s Harley Street.

According to the Daily Mail, the Crown IVF Centre is not alone in offering gender selection to British customers, as 40 miles away in the Kolan British Hospital in northern Nicosia, offer the ‘family balancing’ services of gender selection.

After patients are scanned and monitored in the UK centres they are sent to northern Cyprus when they are ready to have eggs collected. Embryo implantation requires that patients stay in north Cyprus for about a week.

The procedure for gender selection requires that fertilisation occurs using IVF, even if couples are able to conceive naturally. The method initially arose as a screening aimed at testing IVF embryos for gender-related genetic conditions in order to select the healthiest embryos before implanting them into the mother’s womb.

For gender selection without medical concerns, doctors take cells from an embryo to check for the X and Y chromosomes, which determine a baby’s sex. They can then pick a male or female embryo to put inside the mother’s womb.

While gender selection is legal in the US, the practice remains controversial in ethical terms, with the main argument claiming that this is the beginning of a slippery slope where parents will then be able to choose ‘designer babies’ – preselecting characteristics such as hair and eye colour, among other things.

Another issue is demographic, especially in countries like China and India, where boys are favoured over girls, which leads to population imbalances.

Scotland should have its own Brexit backstop, Sturgeon says