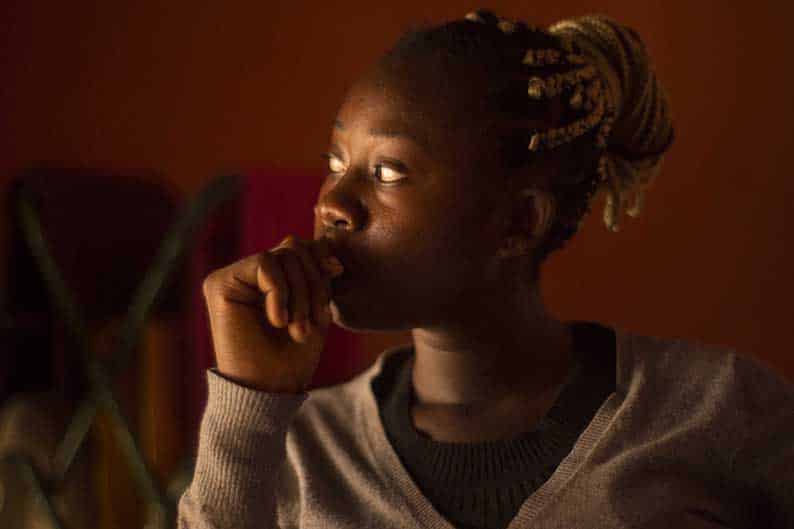 At least 8 million children live in orphanages and other institutions worldwide, yet most have a living parent, says Lumos

Britain should recognise so-called “orphanage trafficking” as a form of modern slavery and revise its law to ensure funding and volunteers are not sent to unscrupulous institutions that seize children for profit, politicians and activists said on Tuesday.

Children in countries from Cambodia to Haiti are taken from their homes and put into orphanages to attract donations and help from volunteers – often tourists – according to charities.

The United Nations and groups including Save the Children have warned against the practice known as orphanage tourism or trafficking, which campaigners consider to be modern slavery.

“Supporting or volunteering in orphanages is contributing to a model of care that is harmful to children … (it) is fundamentally flawed,” said Rebecca Smith, senior child protection advisor at Save the Children UK.

“There is no such thing as a good orphanage.”

At least 8 million children live in orphanages and other institutions worldwide, yet most have a living parent, says Lumos, a charity founded by “Harry Potter” author J.K. Rowling.

Britain has a responsibility to tackle the issue because the country contributes significant cash and support to orphanages, from students going abroad and volunteer agencies to travel firms and faith groups, said Christian charity Home For Good.

Hailed as a global leader in the anti-slavery drive, Britain said in July it would review its landmark 2015 law amid criticism that it is not being used fully to jail traffickers, help victims, or drive companies to spot and stop forced labour.

Several British lawmakers said they would call for the legislation to be updated to account for orphanage trafficking at a debate on modern slavery in parliament on Tuesday.

“We can contribute to the problem by supporting unhelpful forms of care through our funding or volunteering; in turn creating an orphanage industry and a ‘demand’ for orphans,” opposition politician Barry Sheerman said ahead of the event.

“We mustn’t simply remove our funding … but rather redirect it to better forms of care,” he added.

Charities called for more to be done to stop children being trafficked to orphanages, and help those in institutions to be reunited with their families or fostered locally.

Australia, a top source of orphanage volunteers across Southeast Asia, this year launched a campaign to stop the practice and is poised to be the first country to classify orphanage trafficking as a form of modern slavery in law.

“Being able to chart and scope this form of exploitation, and prosecute it as a serious criminal act, must be a priority for the UK as part of its drive to tackle modern slavery,” Chloe Setter, advisor for Lumos, told the Thomson Reuters Foundation

Call for relatives of persons buried at Athalassa to provide DNA