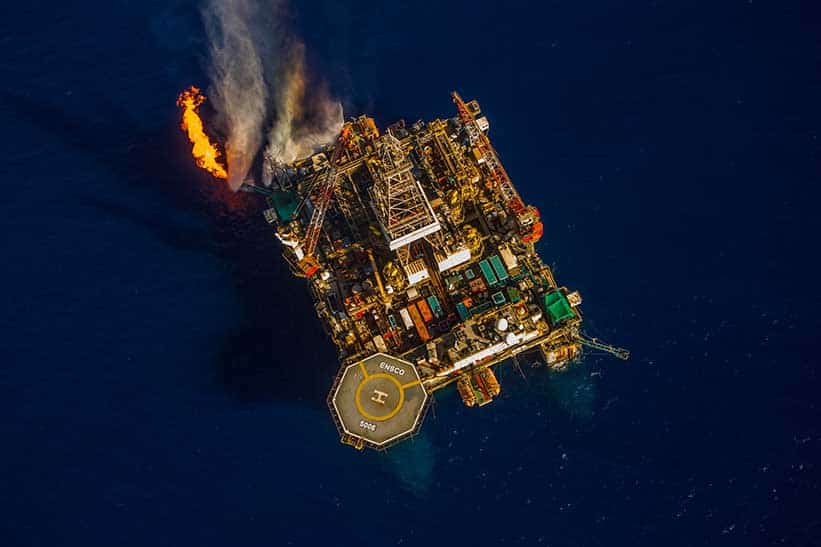 The consortium with the licence on the Aphrodite gas field in block 12 is “very close” to a deal to export natural gas to a liquefaction terminal in Egypt, Foreign Minister Nicos Christodoulides has said.

Speaking to an Egyptian newspaper, Christodoulides said the companies – Noble Energy, Delek and Shell – are in talks with an LNG facility in Egypt, adding that negotiations have reached “an advanced state and are nearing completion.”

He did not provide more details.

Last month Cyprus and Egypt signed an inter-governmental agreement to facilitate the mooted construction of a subsea pipeline from Cyprus’ Aphrodite – estimated to contain around 4.5 trillion cubic feet of gas – onto Egyptian shores and then to an LNG plant in Idku.

The agreement governs regulatory and legal issues of building a pipeline crisscrossing the maritime zones of the two nations; it is not a commercial deal.

At the time of the signing, energy minister Giorgos Lakkotrypis said the pipeline project had Brussels’ support.

“After all, we are essentially talking about a European pipeline, intended to transport Aphrodite gas to Egypt for re-export to Europe in the form of LNG.”

This, Lakkotrypis had said, would contribute to the EU’s “much sought-after security of supply and diversification of sources and routes.”

But according to an energy analyst, the phrase ‘diversification of EU energy sources’ rings hollow.

“At the end of the day, it won’t be the European Commission buying the gas. Rather, it’s energy companies who decide whether to pursue pipeline projects, and prices and profit are the driving factor,” Charles Ellinas told the Cyprus Mail.

“And at the moment nothing can compete with cheap Russian gas in European markets. Certainly not gas coming all the way from the eastern Mediterranean. Besides, European companies like Total and ENI are already in partnerships with Russian outfits such as Gazprom and Rosneft, including in the Mediterranean.

“The vaunted ‘diversification’ is merely political sloganeering, coming from Brussels and from Cyprus. It means nothing.”

Regarding Christodoulides’ assertion that a deal is on the cards between the Aphrodite stakeholders and the LNG facility in Egypt, Ellinas said that this is not news.

“They’ve been at it for some time, and yes negotiations are ongoing. But we seem to forget that, before a deal with the LNG facility in Egypt can be struck, first the Cyprus government must come to terms with Noble Energy. That is the first hurdle, then we can talk about selling gas to Egypt.”

He was alluding to the fact that Noble Energy have asked for a renegotiation of the profit-sharing agreement with the Cyprus government regarding the Aphrodite prospect.

Meanwhile Turkey’s energy minister Fatih Donmez said his country’s drillship was poised to start its first drilling in the Mediterranean by the end of the month.

He did not specify the location of the planned drill.

Speaking at an energy summit in Antalya, Donmez said Turkey hoped to acquire a second drilling vessel “in the near future.”

He also said that the seismic research vessel, the Barbaros Hayreddin Pasa, would continue its operations in the area.

“I would like to express that we will protect until the end our resources deriving from international law in the Mediterranean,” Donmez was quoted as saying.

Turkey does not recognise the Republic of Cyprus, nor therefore the latter’s exclusive economic zone.
Ankara has repeatedly stated it plans to explore for gas in the Mediterranean but also in the Black Sea.