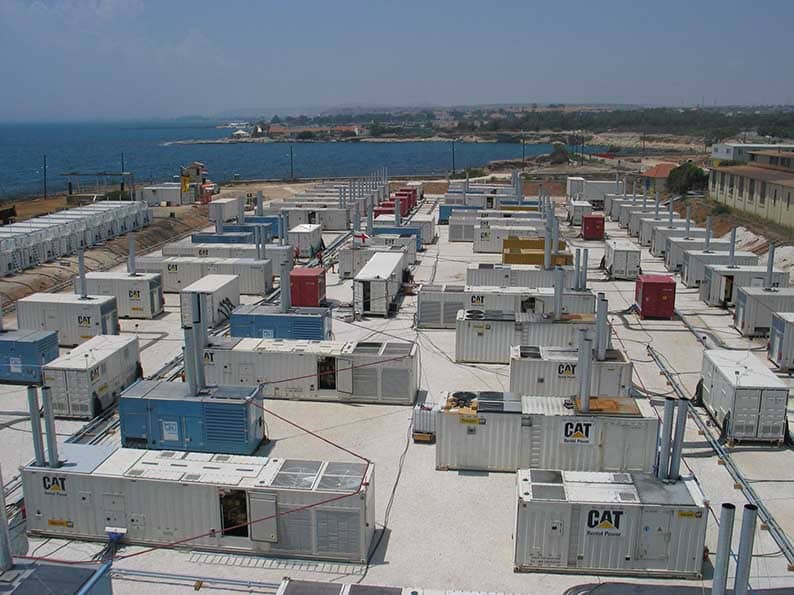 The desalination plant at Dhekelia

The cabinet has approved a guide for the creation of small desalination units by private individuals to help meet the needs of large water consumers such as farmers, hotels and golf courses, Agriculture Minister Costas Kadis said on Tuesday.

It also agreed to set up a committee consisting of officials of competent ministries which will assess applications.

These desalinations units could help meet water needs of groups of farmers, hotels, golf courses, water parks and other businesses affected by the drought.

Kadis said the guide provides for a “flexible and swift procedure” so that the completion of the entire process does not exceed one month.

There has been interest already, Kadis said, expressing hope that that “by improving the water balance, we will improve our ability to address the problem.”

He added that it is this expressed interest by the private sector that prompted the government to introduce a procedure providing the possibility for the creation of small desalination units.

“We want to grant permits to everyone who expresses interest so that the operation of these units starts before the next summer season.”

The minister said that a large delegation, including him, technocrats from his ministry, business people and representatives of farmer associations will head to Israel next week to discuss policy matters on water management and learn about new technologies concerning both saving water and cutting-edge desalination units.

“It is with these technologies we want to make Cyprus’ system as effective as possible,” Kadis said.

The guide provides for the creation of desalination units with capacity up to 1,500 cubic metres (1.5m litres) daily, Kadis said. It also specifies in which areas they can be installed as well as the quality of fresh water they must produce for irrigation purposes and for use in waterparks.

Since 2008, four desalination plants have been built in the government-controlled areas which can produce a total of 220,000 cubic metres of water daily, covering the supply needs of Nicosia, Limassol, Larnaca and Famagusta.

According to information from the Water Development Department, the construction of a desalination unit in Paphos is on the cards and is expected to be operational by the end of 2019. The unit’s capacity will be 15,000 cubic metres per day.
The existing units have been constructed on Build, Own, Operate and Transfer (BOOT) contracts.