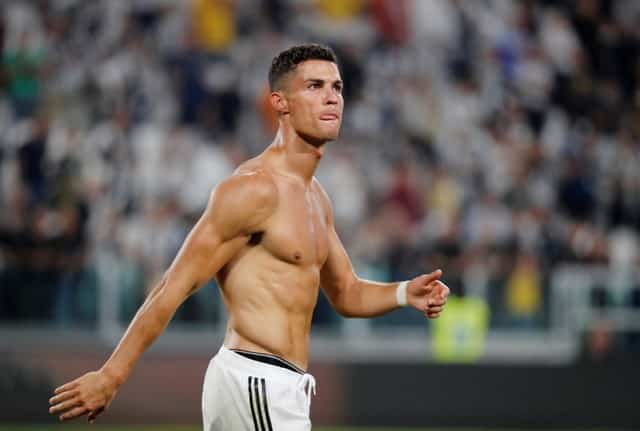 Cristiano Ronaldo’s new Las Vegas lawyer has said claims that the football star raped a woman are “complete fabrications” and the encounter was consensual.

Peter Christiansen issued a statement that does not deny Ronaldo and the woman reached a non-disclosure agreement in 2010.

But the statement declared that documents cited in media reports about Ronaldo’s encounter in 2009 with Kathryn Mayorga in Las Vegas hotel penthouse were altered before being “irresponsibly published”.

A lawsuit filed on September 27 in Nevada state court seeks to void the non-disclosure agreement that Ms Mayorga’s lawyers say she signed while accepting $375,000 (£284,000) to keep quiet.

Las Vegas police say they have reopened a sexual assault investigation of the encounter between Ronaldo and Ms Mayorga.

Trump says he talked to Saudis about missing Khashoggi