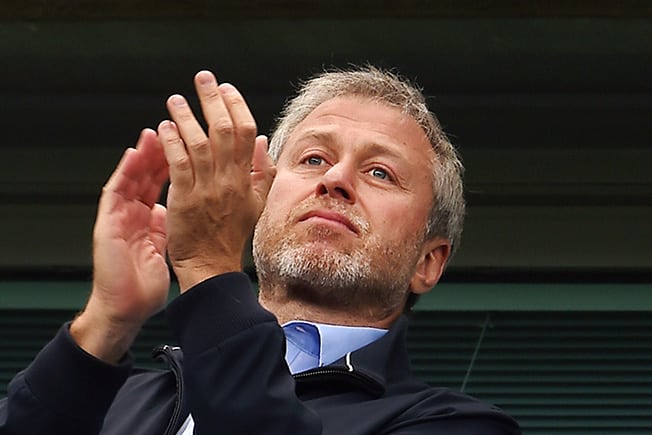 The Blues' Jewish owner Roman Abramovich is at the forefront of the initiative, designed to combat anti-Semitism at the Stamford Bridge club

The Blues’ Jewish owner Roman Abramovich is at the forefront of the initiative, designed to combat anti-Semitism at the Stamford Bridge club.

Chelsea want to offer supporters caught in racism storms the chance to attend education courses at the World War Two concentration camp in Poland instead of being banned from attending matches at the Premier League club.

“If you just ban people, you will never change their behaviour,” Chelsea chairman Bruce Buck told The Sun.

“This policy gives them the chance to realise what they have done, to make them want to behave better.

“In the past, we would take them from the crowd and ban them, for up to three years.

“Now we say ‘You did something wrong. You have the option. We can ban you or you can spend some time with our diversity officers, understanding what you did wrong’.”

Chelsea publicly criticised a number of their own fans for anti-Semitic chanting against rivals Tottenham in September 2017.

Buck added: “It is hard to act when a group of 50 or 100 people are chanting. That’s virtually impossible to deal with or try to drag them out of the stadium.

“But if we have individuals that we can identify, we can act.”

Italy held by Ukraine despite promising first half

Nadal overcomes blip to scythe down Djokovic in Rome final