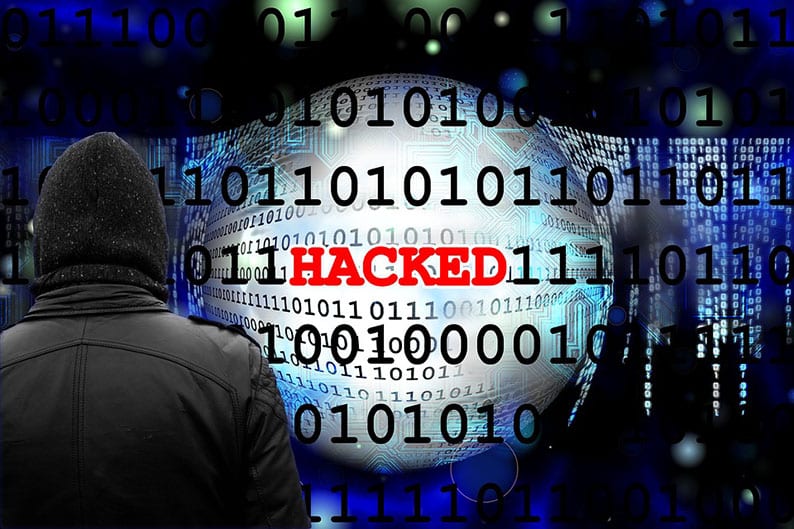 Cyprus is adequately prepared to handle a major cyber-attack, the head of electronic crime prevention, Andreas Anastasiades, has said.

In an interview with the Cyprus News Agency on Thursday Anastasiades said that in cooperation with Europol and the European Union Agency for Network and Information Security (Enisa), Cyprus could cope with such an attack.

He said that the recently established Digital Security Authority is tasked with quickly detecting any cyber-attacks and coordinatiing the response.

His office has participated in several cyber-attack preparedness exercises organised by Enisa.

There are reaction protocols that define the role of each organisation during a cyber-attack, Anastasiades said.

He added that his office is equipped with cutting edge technology and employs well-trained staff – some of whom are also certified as trainers in other EU member states, while others have been seconded to Europol.

The European Union Agency for Law Enforcement Training (Cepol) Anastasiades said, has asked members of his office to prepare a training programme and to provide courses in third countries on the effective investigation of cybercrime.

“This recognition is not accidental but is due to the constant upgrading of the office in all areas and the results of its actions as well as its constant and ongoing cooperation with Europol.”

“We work closely with the employers and industrialists’ federation (OEB), the banking association, internet providers and many other companies and organisations. Our cooperation with the private sector is of the highest importance and we are at the disposal of members of the public and the private sector for further cooperation,” Anastasiades said.

He said that the Cyprus police are constantly monitoring technological advancement and are taking part in the drafting of the European Union’s operation plans for cyber-attacks and online child sexual abuse.

Anastasiades urged the public to be alert when using the internet as there are many online threats.

“They must be aware that each of their online actions are being registered,” he said.

He also said that scammers utilise the anonymity provided online and adjust their scam methods in such a way so as to achieve their goals without having to reveal their identity.

“Unfortunately, despite prevention measures and public information, there are constantly new reports of fraud, exploitation of minors, money extortion under false pretences, and various other offenses,” he said.

“We have to realise that there are many opportunities on the internet but each user has to evaluate before giving their money or data to other people,” he said.

Members of the public may report such offences through  www.cybercrime.police.gov.cy

Plant of the week: Plant with list of uses was treatment for snake bite