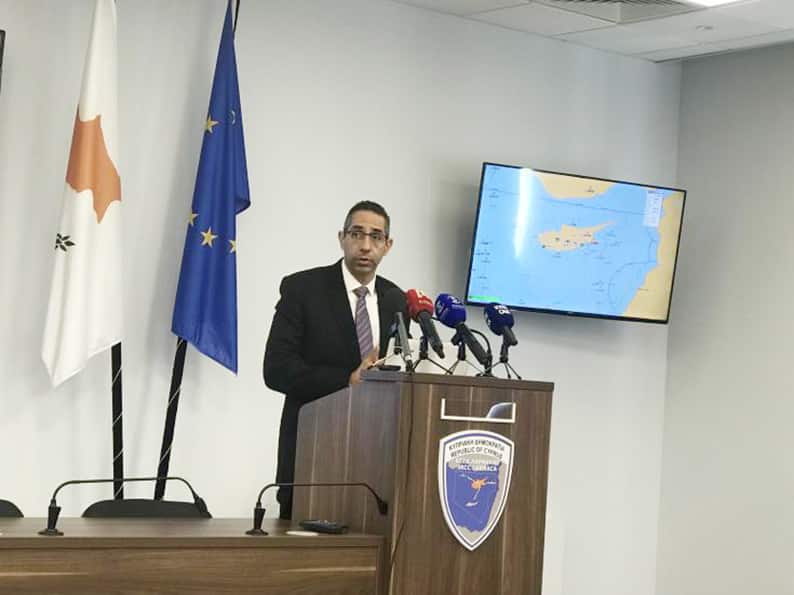 THE NEED to draft an effective crisis management plan which could be implemented in times of crisis, was highlighted during a seminar organised by the Mediterranean Flight Safety Foundation (FSF Med) in Nicosia on Friday.

The seminar titled “never take safety for granted” also stressed the need for an interaction of the various crisis management plans drafted by all stakeholders to improve efficiency.

Speaking to the press on the sidelines of the seminar, Defence Minister Savvas Angelides said safety was not a given but was accomplished with the cooperation of all stakeholders. He assured the government would always support all entities and organisations dealing with the security of its citizens.

Addressing the seminar, Angelides said: “It is generally considered that interaction and cooperation are the key elements dealing with severe crisis situation. This cooperation becomes even more important since we live in a very volatile and politically unstable region,” he said.

“It is for the reason that our government attaches great importance to the development of good relations with our neighbours. We are convinced that Cyprus can potentially play a leading role in enhancing cooperation and become a safe haven for other countries in the region.”

He recalled the humanitarian crisis of 2006 when more than70,000 people were evacuated from Lebanon to Cyprus.
Christos Petrou, the FSF-Med Executive Director, said it was extremely important to say that an effective management plan is not just a plan but the exercises based on that plan and the personnel training and above all a national coordinating organisation,” welcoming the Council of Ministers decision to set a up a coordinating body.

He said extreme scenarios should be prepared for “not just the easy and predictable ones”, citing the huge fire in Mati in Greece and the collapse of a bridge in Genoa, Italy, which were considered extreme scenarios.
Eleni Kaloyirou, Hermes Airports Chief Executive Director, suggested the merging of crisis management plans drafted by all stakeholders so that weaknesses could be identified and addressed.

“It is vital to understand the importance on how these various plans interface between them. Once the various plans are effectively interfaced areas of potential improvements will be identified,” she said.

Paphos remained the most popular district to overseas buyers and investors