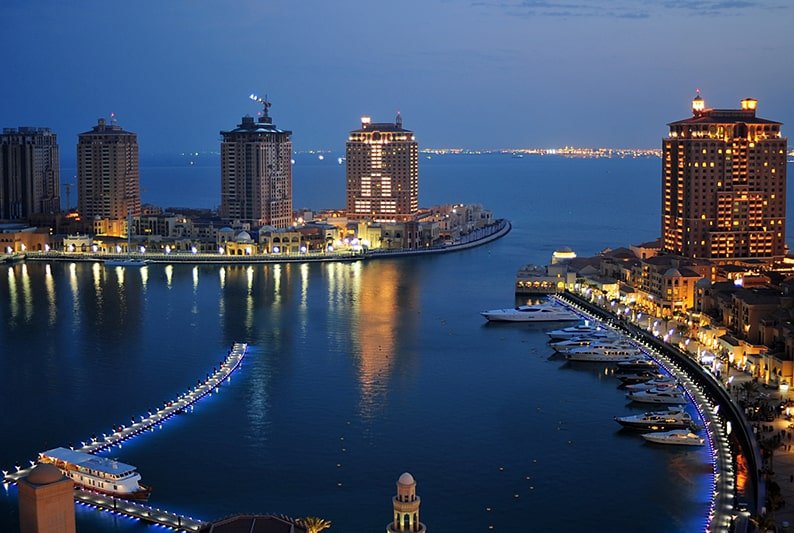 Construction giant J&P Overseas Limited has gone into administration after its lenders rejected its restructuring proposal, it was announced on Friday.

The Cyprus-based Joannou & Paraskevaides Ltd said that this does not affect its own operations as it is legally and financially independent from the overseas company.

J&P Overseas said that it was notified on Thursday by its alternate director, Christos Joannou, that he filed an application at the Guernsey Royal Court to appoint administrators.

“This is sought for the purpose of achieving a more advantageous realisation of the company’s assets that would be otherwise affected through a winding up, per section 374(3)(b) of the Companies Law,” the company said in a written statement.

During the past few months, it said, it had been facing significant liquidity problems and had actively engaged with all its stakeholders in seeking to develop a viable solution that would allow it to continue trading.

“Unfortunately, a comprehensive restructuring plan submitted to the company’s lenders and developed with the assistance of professional advisors was recently rejected, which has left limited room for the Company to manoeuvre and meet its ongoing obligations.”

The decision to appoint administrators has been taken to protect the interests of creditors, employees and customers given the liquidity position across the J&P Group, it said.

The company had submitted a restructuring proposal to around 15 of its lenders prepared by Alvarez and Marsal, which involved being given more loans so they could cover it approximate  $600m deficit and take on new projects to generate cash to cover losses and repay loans, which the lenders rejected.

The banks, sources said, had put pressure on the company because when it received big payments it took the money against the loans leaving itself without working capital. The same sources said that the lenders lost confidence in the main shareholders that they could turn the company around.

The orginal shareholders, the Joannou and Paraskevaides families, have now lost all their shares in J&P Overseas.  The court will decide on Tuesday who will be appointed as administrator.

“It is expected that under the administration regime the company will have the necessary protection and be in a better position than it would otherwise, to enable it to agree consensual solutions with the clients, lenders and other creditors for the successful completion or other appropriate solutions for each project,” the J&P Overseas said.

Through the administration process, the company expects to minimise the impact to its creditors and to primarily contribute towards alleviating any effect on its workforce, which “has demonstrated immense patience and dedication to date.”

It said that no other group entities, other than the company, have been placed into any administration process whilst the proposed administrators seek to secure the funding required.

The company gave reassurances that its directors and proposed administrators “will continue to work with all stakeholders to preserve as much value as possible across the Group”.

It also said that the directors and the management will provide their full support to the efforts of the administrator with the hope and expectation that this will allow for a smooth and orderly completion of the projects.

The Cyprus-based Joannou & Paraskevaides Ltd announced that developments concerning J&P Overseas did not affect its own viability and activities.

“Joannou & Paraskevaides Ltd is an independent legal and financial entity with exclusively its own funds, assets, financial activities,” it said in a statement, adding that it had been operating in Cyprus since 1946 when it was founded, as an independent company.

It also said that the company would carry on with its two projects in Cyprus at the Limassol marina and ‘One Tower’ in the same city “based on its contractual obligations”.

“Our company is in a position to carry out both current and future projects that will be assigned to it,” it said.

J&P Overseas was established in Guernsey in 1961, almost 20 years after George Paraskevaides and Stelios Ioannou had established the Cyprus company.

The company constructed or participated in the building of hundreds of large-scale projects in Cyprus, including the Dhekelia and Moni power stations, the British bases – including RAF Akrotiri – water reservoirs, schools, hotels, highways, the fuel terminal at Vassilikos and the Limassol marina.

J&P Overseas initially undertook projects in North Africa and quickly expanded to the Gulf and Saudi Arabia in the 1970s. It was the biggest and most successful Cyprus-owned company operating abroad, but problems began appearing in recent years after changes were made at top management level and rift developed between the main shareholders.

The company’s financial problems became apparent earlier this year after employees in construction sites in Saudi Arabia made public a letter about big delays in the payment of their wages, which was followed a few months later by a strike. The company employs some 18,000 people.

Staff have not been paid for about three months and there are concerns that they might find themselves in trouble in Saudi Arabia for not paying their residence permits. According to company sources, they have already contacted the Saudi government which said it would show understanding. J&P Avax, one of the largest construction groups in Greece, is completely independent but J&P Overseas holds a 28 per cent stake in it. It is feared that it could be the victim of contagion. The main concern now is to protect it because it has a very big World Cup project in Qatar.

News podcast: Jansen’s latest book was inspired by her experiences at the 2011 Egyptian revolution