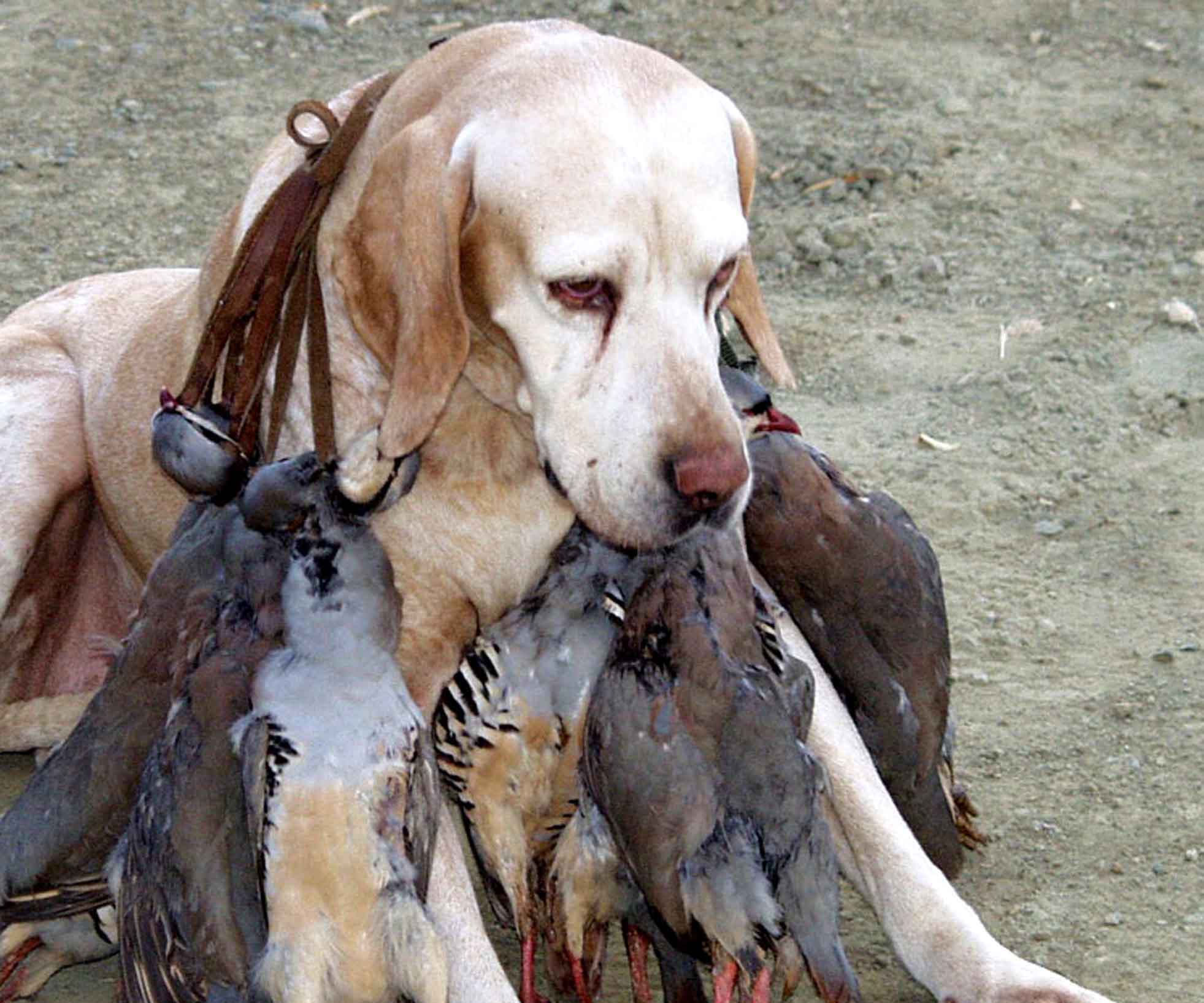 Hunting dogs are the most likely to be abandoned

The majority of abandoned and stray dogs in Cyprus are hunting breeds, the Animal Party has said, saying the laws and regulations concerning the obligations of their owners are a mess.

In a report submitted to the agriculture minister to mark the World Animal Day last week, the party said 90 per cent of abandoned and stray dogs are breeds used for hunting.

At the moment, the party said, no one knows exactly what the obligations of the dog owners are.

An amendment to a law in force since 2002 has been pending since 2012, the party’s leader, Kyriacos Kyriacos told the Sunday Mail. It has been stalled over the inability of the ministries of agriculture and interior to coordinate as the ministries in charge of the state veterinary services and local authorities respectively.

The amendment procedure has been frozen since until the two ministries decide between them which authority will be in charge of implementation.

The bill was approved by the cabinet in September 2014 and was sent for discussion to the House environment committee, but after many changes was sent back for vetting in January 2016. The state legal services then sent it back to the House committee which deemed that it was so heavily edited cabinet had to reapprove it.

Part of the law in question concerning hunting dogs, the party said, has been transferred by the Game and Fauna service to the law on the protection and management of wild fauna and game.

“While the service will now be responsible for the possession and use of hunting dogs, at the same time, we do not see the corresponding controls for dogs accompanying hunters during hunting,” it said in the report.

As the majority of strays are hunting dog breeds, the party said, “checks will finally have to be made whether hunters have the relevant permissions to have dogs, whether the dogs are tagged and many more.”

Other problems, the party report said, are dog poisonings and illegal breeding with hunters selling puppies and disposing of those dogs they do not consider to be suitable for hunting.

Other problems are the thefts of hunting dogs and their transfer to the north.

It also said that the transport ministry ought to amend the law to stop the transfer of hunting dogs in metal cages or boxes placed at the back of trucks or hauled on trailers attached to the vehicles.

The Animal Party has pointed out in the past that the numbers of abandoned and stray dogs soar during or straight after the first day of the hunting season, as a large number of these dogs are too young and untrained to deal with the demands that are placed on them by the hunters:

“Some of these dogs sit in the owners’ backyard or garage for over six months before the hunting season, with no training whatsoever. Therefore, when they are released in the wild to engage in hunting, some of them run away as their inexperience makes them scared of the gunshots,” Kyriacou said. “The hunters then cannot be bothered to spend the time to find them and so they get lost.”

Five Koreans among nine killed in Himalayas in Nepal