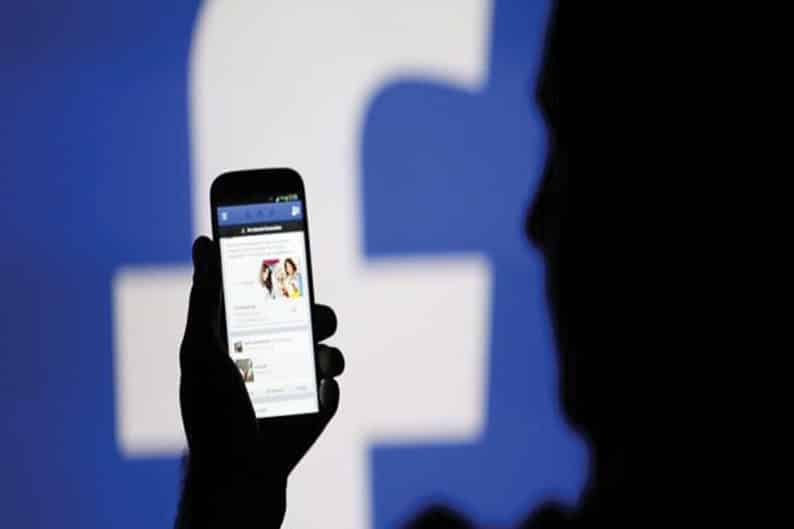 THE MOBILE telephone and all the applications or “apps”, which go with it, have compressed time and distance to negligible proportions, thus rendering communication, on a global scale, an easy, inexpensive and, most importantly, an instantaneous process.

The possibilities of communicating via the web, by utilising programs such as Skype, Viber, WhatsApp and Messenger, have brought people within a virtual breathing distance and continually offer moments of happiness and joy.

Furthermore, whenever there is a need, they offer the means of transmitting and broadcasting information, thus saving lives or, at least, compressing the waiting time and the anguish which goes with it, between an event and knowing the outcome of the event, to the minimum.  Never in human history has global communication been so direct and so quick.

On the plus side is the ability to locate and reconnect loved ones, who for a variety of reasons have lost contact.  Also on the plus side, is the facility the social networking media generously offer to all, by providing a platform on which people can express their opinion on any issue they choose to, a possibility that was totally absent in the pre-social media era.

However, these facilities come at a significant cost. First of all, they force the distant viewer – the ‘televiewer’ to follow dramatic events (which, invariably, constitute the first choice of the mass media because of the ‘high ratings’ they achieve, and to experience situations of misery, unhappiness, destruction and human suffering, in a manner that is totally epidermic and rules out any form of a in-depth analysis and understanding of events and circumstances.

Regrettably, social media imposes an unacceptable level of oversimplification, which often leads to a superficial approach being taken.

A typical example of such a problem is the slogan-messages dispatched by leading world figures through “Twitter”, where the message must be compressed to no more than 280 characters.

Regrettably, the social networking media ideally render themselves for the dissemination of fake news and, in general, for public deception.

However, what I find to be the most objectionable form of social contact that downgrades human interaction is Facebook, which is often based on the formation of ‘mutually-supporting’ groups, otherwise known as ‘echo chambers’.

The brutal new world of espionage and repression