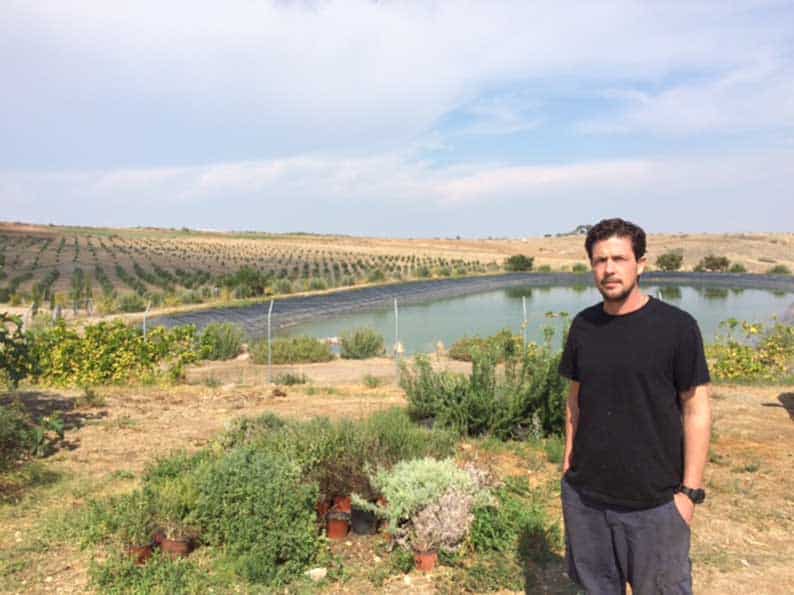 Recently there has been a huge surge in international publications hailing the multiple positive health effects of olive oil. But not just any olive oil. It must contain a large number of phenolic compounds.

All these latest developments in the field mean that Yale University has suddenly become very interested in a Cyprus farm. Just this week, the prestigious university has contacted Nicolas Netien, who has been the Cyprus-based world record holder in phenolic olive oil for the past three years.

French environmental engineer Netien and his team have in the past three years planted 6,000 olive trees at Atsas farm in the buffer zone near Morphou bay, and as they continue to grow the production of oil has doubled every year. 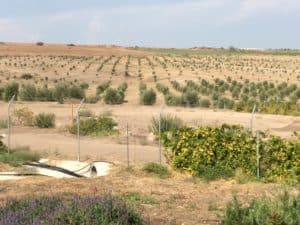 It is considered that high phenolic olive oil with medical benefits such as lowering cholesterol and combatting cancer should have at least 250mg phenols per litre. Netien’s oil had 3,760mg per litre two years ago but now has 5,000 – by far the highest amount in the world.

The scientific world is waking up to the fact that these phenols are amazing.

“Trials in mice have shown that the mice which were modified to develop cancer – a horrible practice – did not develop the disease,” Netien said. “Other trials have shown that they can not only prevent Alzheimer’s to develop but reverse the process by decreasing the protein build up in the brain.”

This is why California’s UC Davis research institute is now running clinical tests in the anti-inflammatory effects of the oil, and the University of Athens school of pharmacology started clinical tests on Alzheimer’s. Both work with products supplied by Netien.

Just this week he was approached by Yale, which is planning a centre to coordinate and facilitate the different research activities in the field.

The farm is an arid area with the least rainfall in all of Cyprus, so how does Netien keep improving the amazing oil?

The philosophy of Atsas farm is to use the discipline of agro-ecology design to create agricultural systems which have the diversity, stability and resilience of a natural ecosystem.

He focuses on the symbiotic complex nature of the soil, which, he says, when treated right, is like a “supermarket” for the trees, filled with food that gives the tree a maximum choice of nutrition.

“We don’t grow trees, we grow soil. The world is just at the beginning of understanding the soil, but for sure the plant needs a trade system to feed itself, using microorganisms in the soil. The tree produces sugars to attract certain bacteria which carry for example calcium, they come to eat the sugar and bring the calcium to the tree,” he told the Sunday Mail. 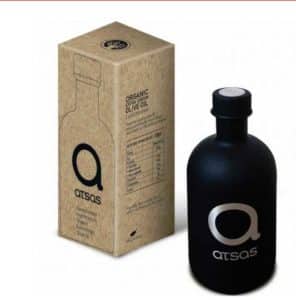 “The trees eat well and therefore develop a good immune system, like people.”

But adding any chemical destroys this system. Instead special compost and certain mushrooms are used to enrich the soil on the farm.

This not only means the trees are filled with phenols, but also that each of the two-to-three-year old trees yields a stunning 5.5 kilos of olives per year, many of which he now exports to Russia, Canada and the USA.

His approach is long-term, and he says that what  he is doing has the potential to last for the next 500 to 600 years. “There is no rocket science to it, it is based on observation and design.”

The idea is part of the new regenerative agriculture movement which is gathering momentum around the world. For now the environmental engineer remains a pioneer in the field in Cyprus though he says it can be reproduced anywhere on the island.