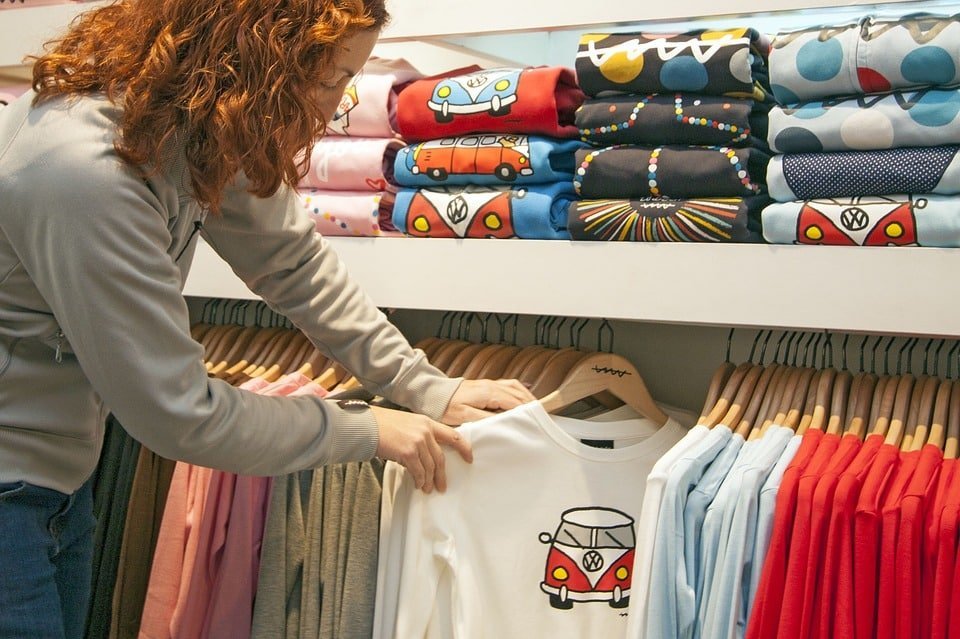 The Citizens’ Alliance party on Wednesday said they have submitted a bill proposal to raise the minimum monthly wage to €1,125 for all occupations.

The party said that this would put an end to the exploitation of private sector workers, since “employers are addicted to cheap labour force.”

The current monthly minimum wage of €924, which in any case only applies to some jobs, allows employers to take advantage of their staff the party said.

The party said that most Cypriot companies could handle a raise in the minimum wage.

Furthermore, businesses in Cyprus have declared as taxable income last year, €4.3bn compared to €3bn in 2015.

“We believe that we need to see workers as participants in growth and not as a means to increase business profits,” the party said.

At the moment, a minimum wage decree is applicable for only certain occupations – such as shop assistants, clerks, child-care workers and personal care workers (nursing assistants). According to labour ministry data, the minimum monthly wage for these jobs is €870 upon recruitment rising to €924 once they have completed six months with the same employer.

Labour minister, Zeta Emilianidou, reiterated on Wednesday that a dialogue would be launched with stakeholders for the introduction of a national minimum wage for all occupations when conditions of full employment are achieved.

She was addressing an event organised by Deok trade union.

The minister said that when unemployment levels are below five per cent, meaning full employment has been achieved, “the time will be right to look into this major issue which is necessary for our country.”

Emilianidou said that currently the unemployment rate in Cyprus is 7.3per cent which is lower than the EU average. For the past 53 months, she said, unemployment rates have been decreasing.

Both in 2017 and this year, Cyprus has been recording the biggest reduction in unemployment rates among EU member states, the minister said.