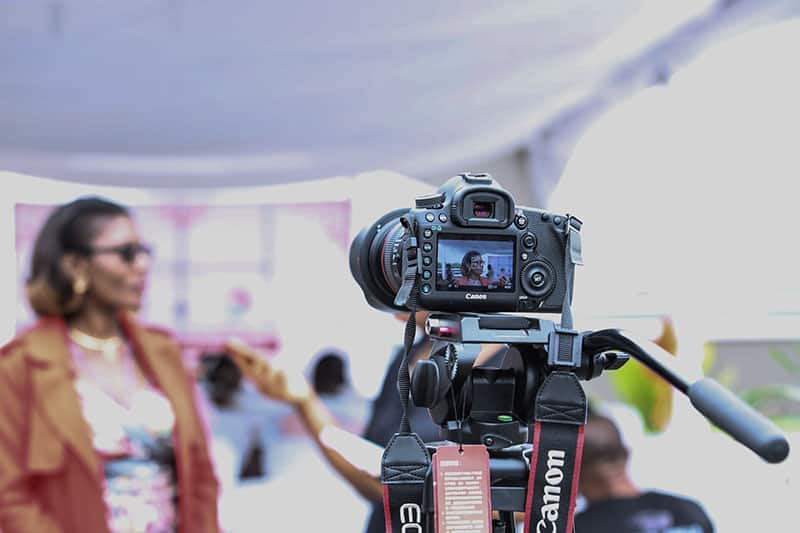 Film-making has taken the island’s creative industry by the storm in the last couple of years, with new works and festivals popping up. With the increase of independent films there’s a whole new focus on filming and the European Union wants to encourage youth to get involved.

A new competition, #EUandME, gives the chance to young film-makers to produce their own short movie. If writing and directing a short film with the help of an award-winning European director sounds like your cup of tea, then take a more careful look into this competition as it could bring your idea to life on the big screen.

The theme of the call is to reflect on the endless opportunities that living in the EU offers whether that is travelling, getting to know culture at festivals or attending training.

“As part of the campaign, we’re asking young filmmakers to embrace their inner-Spielberg and write and direct a short film, a maximum of five minutes long, linked to the impact of the European Union in people’s daily life,” the organisers say.

Maybe you’re a keen traveller inspired by the rights the EU gives you as a passenger? Or you’re a cookery connoisseur who can’t get enough of regional delicacies protected by the EU? In any way the EU contributes to your life, #EUandME invites aspiring film-makers to make a short film to celebrate.

The film must be connected to one of the five themes of the #EUandME campaign: Digital, Mobility, Skills &Business, Sustainability or Rights. Five lucky winners will receive a grant of €7,500 each to bring their idea to life.

To enter the competition, three things are needed; (a) two 500-word synopses of your proposed film, one written in English and one written in your native language, (b) two 60 second videos, filmed with your smartphone, explaining the rationale behind your film. One should be in English, the other in your native language and (c) a link to a short film that you have made within the last five years.

There are only two weeks left until the deadline for submissions on October 31, so get filming!

Defence calls for leniency in sentencing of guilty Laiki four

Explore the world of the beetle