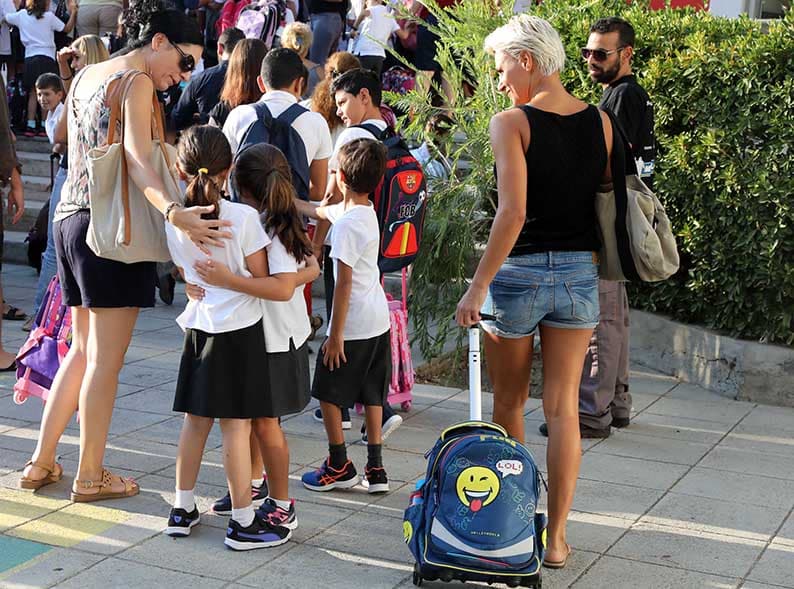 A 29-year-old man armed with a kitchen knife was arrested by Larnaca police on Thursday morning after a failed attempt to rob a kiosk led to him, finding cover in a primary school following a chase.

No panic was caused from the man’s entry into the primary school, police said.

According to the police, the 29-year-old attempted to rob a kiosk in Larnaca at around 10am on Thursday.

People at the scene who became aware of his intentions led the man, who was armed with a kitchen knife and had his face covered, on a chase.

The 29-year-old entered a primary school to hide, where he was arrested by police.

To overcome Brexit impasse, May open to extending transition