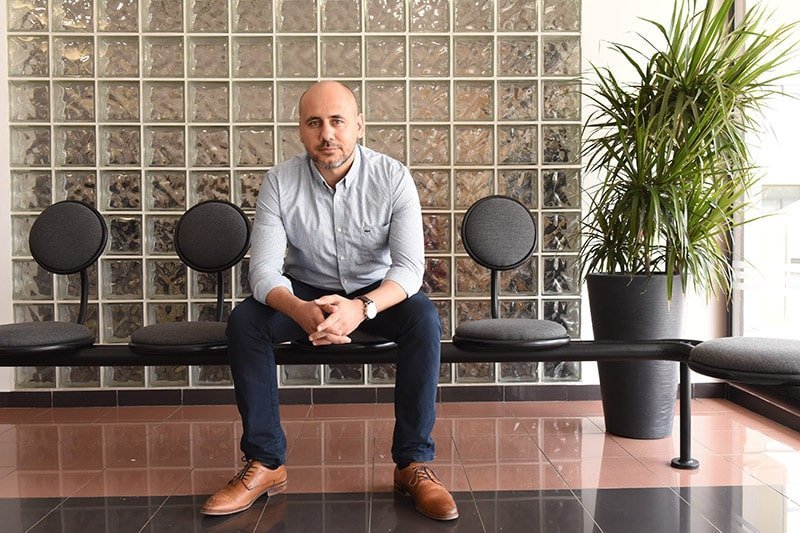 Ioannis Katakis, associate professor at the University of Nicosia, has been included in a prestigious list of the 45 leading Greek scientists under the age of 45.

The list, published by Standford University, is based on the bibliographic references by scientists’ publications by other researchers, a widespread way of evaluating scientific work.

Katakis who teaches at the informatics department of the university was included due to his study of the ‘brain drain’ in Greece, which is considered a research with a great impact.

Of the 45 scientists on the list, 40 are working abroad.

“It is a great honour for me to be included in a list of leading Greek academics. It is important for a researcher to see that his research results are useful to the scientific community,” Katakis said.