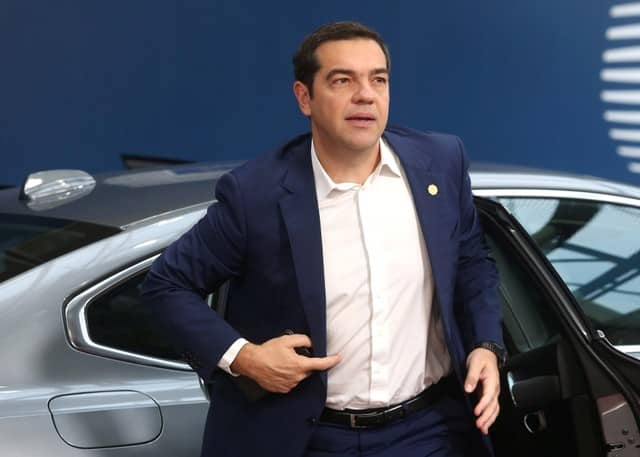 Greek Prime Minister Alexis Tsipras ruled out a snap election on Friday following the resignation of his foreign minister, saying his administration still had backing from a majority of lawmakers.

Speaking to reporters in Brussels, Tsipras said he would take over the foreign affairs portfolio until the process to approve the accord, which changes the ex-Yugoslav republic’s name to North Macedonia, was successfully concluded.

Kotzias, who was Greece‘s main negotiator over the name deal, resigned after a row with Defence Minister Panos Kammenos during a cabinet meeting on Tuesday.

Tsipras said his government still “enjoys the full and absolute support of the majority in parliament.”

His administration is backed by 153 lawmakers in the 300-seat legislature, including the small right-wing party that Kammenos heads. The defence minister views the name-change deal as a national sellout.

Syriza is trailing badly in the polls ahead of national elections due next year.

Tsipras, who said he would still seek advice from Kotzias, is scheduled to formally take charge of the foreign ministry on Saturday.