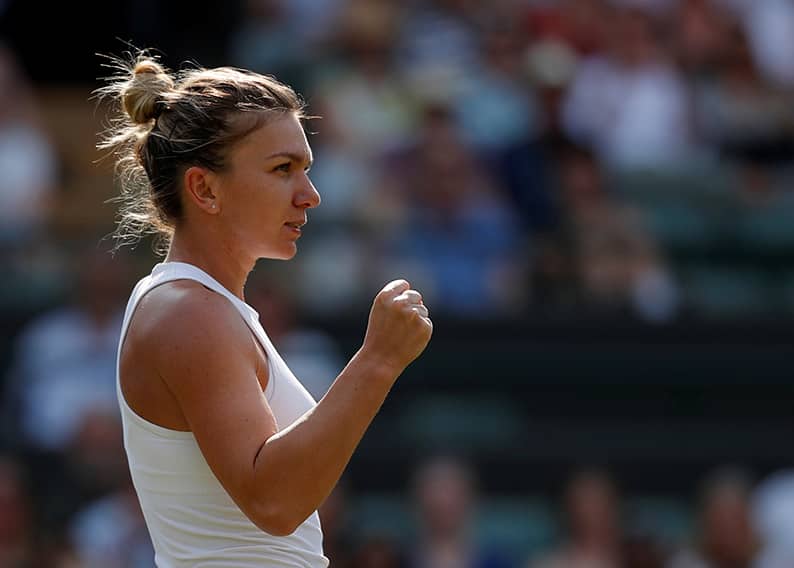 Wimbledon will introduce a final set tiebreak starting from next year’s Championships at the All England Lawn Tennis Club (AELTC), organisers said on Friday. After a period of consultation with players and officials, the AELTC ruled that the tiebreak will be played when the score reaches 12-12 in the final set of all matches at the tournament, singles and doubles.

“The match winner(s) will be the first player(s) to win seven points with an advantage of two or more points. There will be no change to the current format of the Wheelchair and Quad Wheelchair events, which are the best of three tiebreak sets,” the AELTC said.

The decision means there will be no repeat of the record-breaking marathon match in 2010 when American John Isner beat Frenchman Nicolas Mahut after 11 hours and five minutes of play over three days. The final set took eight hours and 11 minutes and was won by Isner 70-68.

“Our view was that the time had come to introduce a tiebreak method for matches that had not reached their natural conclusion at a reasonable point during the deciding set,” AELTC Chairman Philip Brook said.

“While we know the instances of matches extending deep into the final set are rare, we feel that a tiebreak at 12-12 strikes an equitable balance between allowing players ample opportunity to complete the match to advantage, while also providing certainty that the match will reach a conclusion in an acceptable timeframe.”