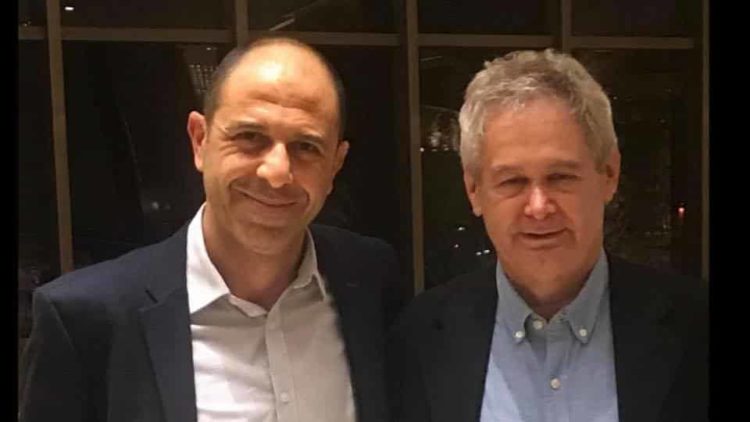 The Greek Cypriot side’s negotiator Andreas Mavroyiannis and Turkish Cypriot ‘foreign minister’ Kudret Ozersay met in Limassol on Friday in what was reportedly a private meeting.

The meeting was disclosed by Ozersay on social media, saying it was a continuation of a similar encounter in New York in September, on the sidelines of the UN General Assembly.

“We cannot live today and miss the chance of understanding each other by discussing for 50 years what will happen in the future using theories,” Ozersay said on his post on Facebook, which was accompanied with a photo of him and Mavroyiannis.

He also stressed the importance of direct dialogue without the need for “proving anything to the UN and others.”

The Cyprus News Agency said on Saturday that the two men had dinner and no issues relating to the Cyprus problem were discussed.

Paphos man arrested for possession of drugs, steroids, and firecrackers

Bringing the traditions of four countries together