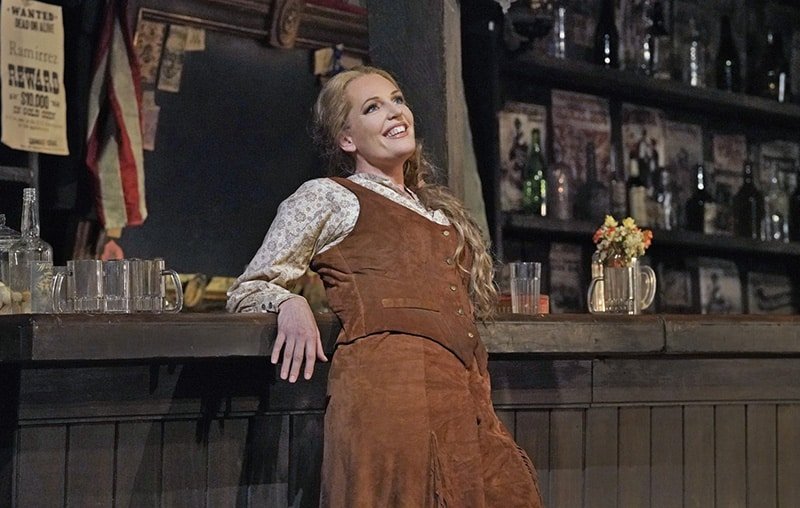 A drama set during the California gold rush will be brought to the big screen on Saturday with the Rialto Theatre showing La Fanciulla del West (The Girl of the Golden West) as staged by the Metropolitan Opera.

The girl of the title is one of Puccini’s most appealing heroines – a strong, independent woman determined to win the man that she loves. Although it fell out of favour with audiences for a few decades following its original success, Fanciulla has rebounded in popularity in recent years and is now counted among Puccini’s best works.

Born in 1858, Giacomo Puccini was immensely popular in his own lifetime, and his mature works remain as a stable in the repertory of the world’s opera companies. His operas are celebrated for their mastery of details, sensitivity to everyday subjects, copious melody and economy of expression.

The production for the play was done by Giancarlo del Monaco.