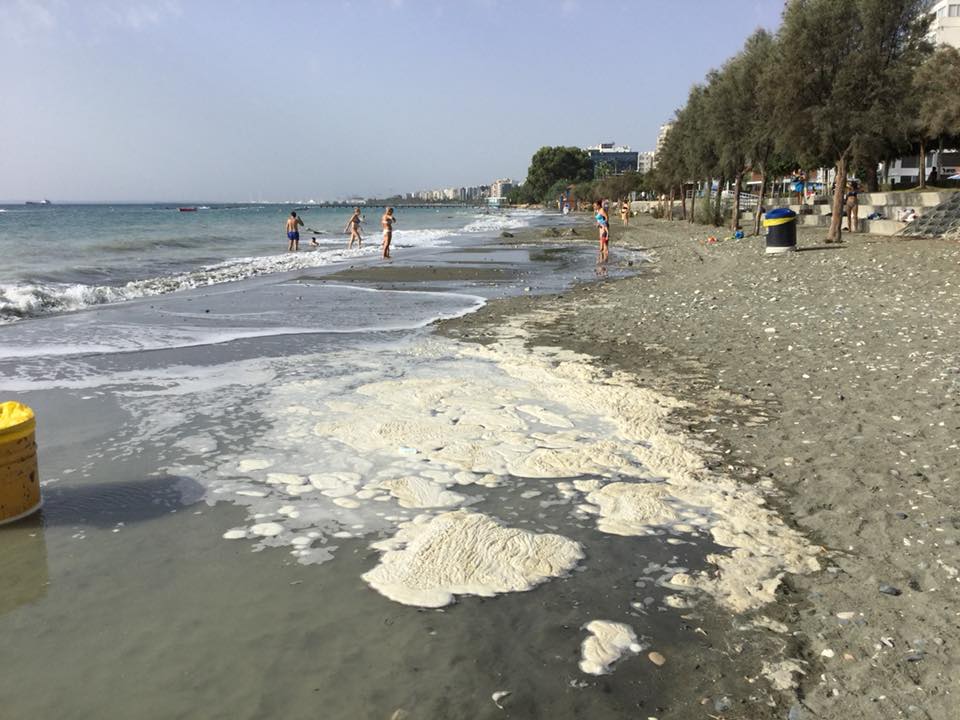 A Limassol action group have called on the public to attend a demonstration on Saturday against the social and environmental consequences of the mushrooming high-rise buildings and soaring rents in the city.

The demonstration, organised by the Active Citizens of Limassol Initiative, will take place on Saturday at 11am, starting from the GSO bridge on the seafront.

“The unplanned and irrational location of the high-rises has led the city into urban planning chaos,” the group said in an announcement on Friday.

While only two licences have been granted out of the 30 high-rise Limassol seafront applications that are pending authorisation, critics say serious environmental impacts are already noticeable in the sea.

“One of the biggest issues in wanting to build such large buildings, is that when underground digging begins at such a small distance from the sea, you are bound to hit sea water. And so authorisation has been given to the two buildings which are now under construction, to dump the sea water and mud they run into back into the sea,” deputy chairman of the House environmental committee Charalambos Theopemptou told state broadcaster Cybc on Thursday.

“Each building dumps up to around 2,500 tonnes of muddy sea water back into the sea per day. Imagine what would happen if this amount was dumped by all 30 planned buildings every day?”

This dumping of muddy sea water has caused an outcry from residents who blame the practice for layers of thick white froth beginning to appear on the sea shore.

Loukia Demetriou from the Active Citizens of Limassol Initiative told Cybc on Thursday that a general disregard for laws and regulations is taking place, including the failure to conduct a public consultation regarding the high-rises.

“Limassol residents were not asked, as they should have been, if they want these buildings in their city,” she said.

High-rises are being licensed across the seafront in residential areas, next to very low buildings, preserved buildings and archaeological sites, Demetriou said.

The Active Citizens of Limassol Initiative is also opposing the high-rises arguing that they violate local zoning regulations.

“The 2013 Limassol zoning plan by the interior ministry’s town planning and housing department foresees licensing for buildings with a maximum number of 13 floors. Instead, buildings of more than 30 floors are being licensed, which constitutes a direct violation of the plan.”

Theopemptou said that the “urban planning chaos” in Limassol is not only a violation of local regulations, but EU legislation as well:

“An EU directive (102/2005) clearly states than when governments want to make such changes in urban planning strategies, either in light of tourism or for other reasons, then a strategic environmental impact study must be carried out, which would present possible dangers and would lay out the terms that the development must follow, and this would also force the government to carry out public consultation which has not been done,” he said.

Only following this study should projects be allowed to go ahead and under specified terms, he said, adding that such an assessment has not been carried out by the government, which has already licensed two out of the 30 total high rises that are set to take root on the Limassol sea front.

Other local initiatives have sprouted in Limassol, calling out the extremely high rent prices and the subsequent accumulation of homeless people.

Lefteris Georgiou from the Movement Against Extreme Rents said on Friday that 14 people who are unable to cope with the high rent prices have resolved to living in their cars, while there are also multiple cases where families are being threatened with eviction by landlords who want to raise their rent prices.

Estia will cost the state more than €800m over 25 years