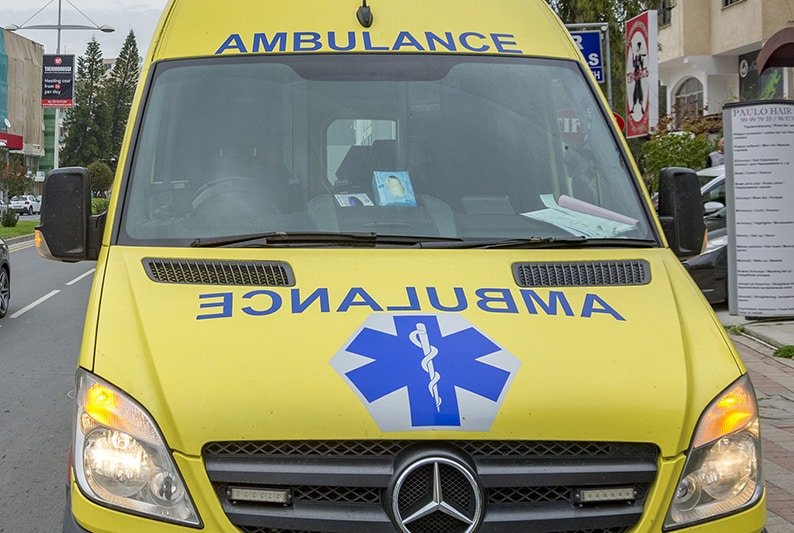 A 47-year-old worker remains in serious condition with head injuries at the Nicosia general hospital after falling off a three-metre construction site, police said on Saturday.

The accident occurred at around noon on Friday, when the man was installing a metal structure on the roof of a building in Limassol and he fell off.

The worker was initially rushed to Limassol general where he was diagnosed with hematomas to the head and chest, and fractures to his ribcage. Due to the seriousness of his condition, he was then transferred to the Nicosia hospital.

‘Little Prince’ to be published in Cypriot dialect