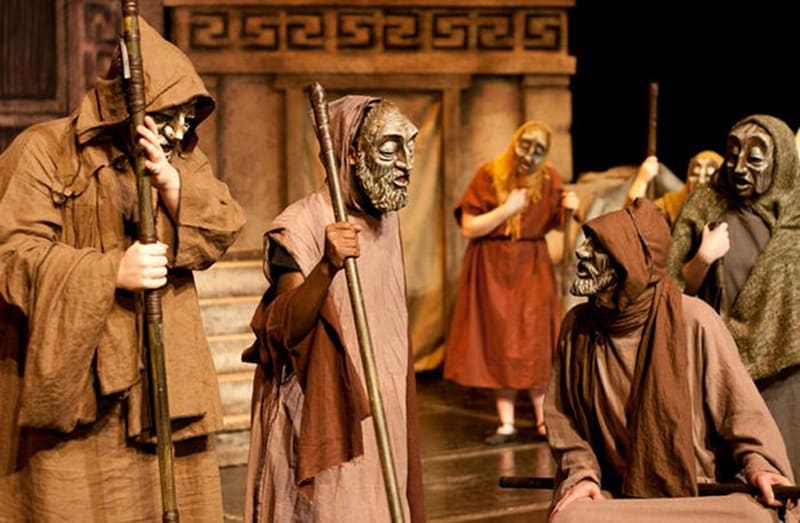 Civil conflicts in ancient Greek drama through their structure, themes and expressions on an individual and collective level will be the main topic on the agenda of the 15th International Symposium of Ancient Greek Drama, to be held next weekend in Nicosia.

The symposium will also focus on the conflict between one’s home and the city, politics and the state as is evident both in the dramatic texts themselves and in their stage representations in antiquity and modern times.

During the two-day workshop, 14 narrators, academics and practitioners from England, Greece, the United States, Ireland, Israel, Italy, Russia and Cyprus will approach the subject through dramatic analysis, theatre semiology, philosophy and sociology as well as their personal involvement in the on-stage presentation of ancient drama.

The issues examined so far in previous symposia demonstrate the broadness of perspectives from which ancient drama has been approached, not only as a text but also as a stage act. In its many years, the Symposium has managed to ensure the international presence of personalities from both the academic and the theatrical community.

This year’s symposium is part of the celebrations for the European Year of Cultural Heritage 2018.

‘President working with realism to find a solution’