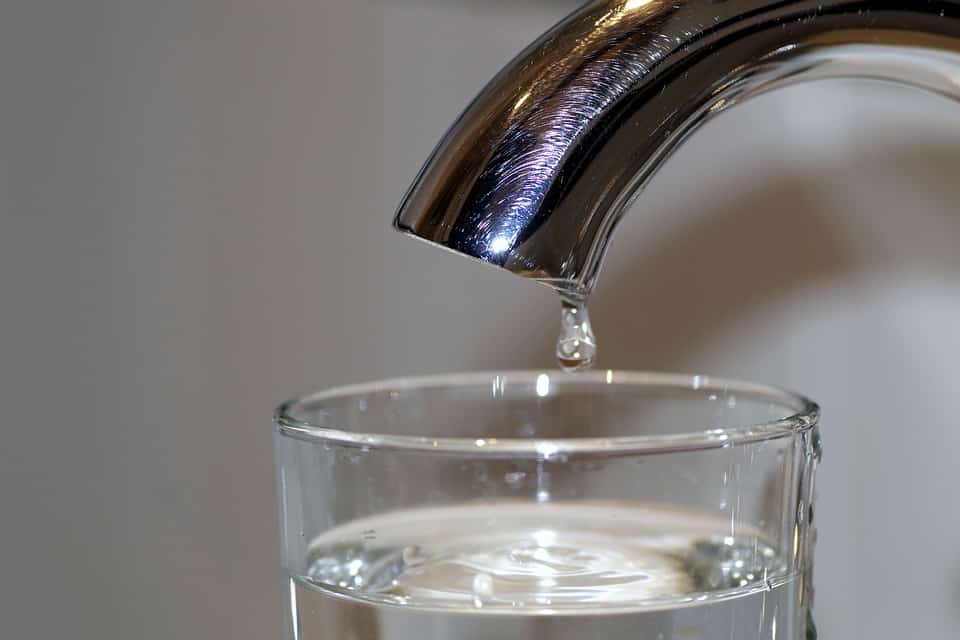 It tastes earthy and smells foul. Some people won’t even let their dogs drink it.

But while the water pumped into homes along the Paphos coastal belt has nostrils twitching with dismay, it is perfectly safe to consume, the authorities say.

The water’s unpleasant odour and muddy flavour come from harmless bacteria in an organic compound called geosmin. It is common in potable water supplies worldwide and usually breaks down into odourless substances.

But the human nose is very sensitive to even small amounts of geosmin – and the compound is difficult to control.

Tala resident Antonis Limnaios told the Sunday Mail that he has been left with stinking water since the end of August and refuses to drink it, use it to brush his teeth, or give it to his dog to drink.

“It smells terrible, has an earthy, dirty smell to it and seems to have sediment in it. If you have a simple filter it doesn’t do anything. There is no way you would want to drink it, I am buying bottled water all the time which is not ideal,” he said.

The water department acknowledges there has been a problem with smelly water in the area for the past two years, which has now got ‘out of hand’ because of climate change and other reasons.

“It’s not just happening in Cyprus, but everywhere,” a source at the department told the Sunday Mail. The lower levels of the island’s dams are also compounding the situation, he added.

He stressed that although Geosmin produces an earthy, musty smell and taste it is not harmful at levels present in drinking water and that all available studies back this up.

“It is a biological problem caused by types of organisms and microbes.”
Geosmin, which is usually a seasonal problem, cannot be removed from water using normal treatment procedures. The water department is relying on an additional measure, involving the use of ‘activated carbon’, the only technology available. “It helps to minimise [the problem] but not wipe it out,” the water department source said.

Activated carbon, he explained, is an effective ‘adsorbent’ (a substance capable of absorbing other substances) “because it’s a highly porous material and provides a large surface area to which contaminants may adsorb”.

He added: “It has been used for a year now to treat water coming from Kannaviou reservoir which supplies the coastal areas of Paphos.”  This includes the entire area from Kouklia along to Peyia.

“Asprokremmos reservoir is not being used at the moment, but as soon as more ground water is available water will flow into the Xeros river and it will be pumped out. It will help to further improve the quality of the water.”

Limnaios said that the stinky water problem is huge, affecting not only Tala, but friends in Konia, Peyia and Geroskipou. “We also have many water cuts and they don’t tell us anything. Even if you have water, you would not want to drink it.”

Chlorakas resident Amanda Constantinides agrees. “The water smells foul, I quickly spit it out if it goes in my mouth when I’m washing. I would absolutely not drink this water. There is no information available and it’s crazy that we don’t have a normal water supply – it’s 2018 after all.”

The water department source said that with the recent rainfall some groundwater reserves are already increasing slightly and that the water, although foul smelling is perfectly safe to drink.

“If we are lucky we will have rain fall imminently and the fresh water will be added into the mix. Geosmin usually blooms during certain transitional seasons, such as spring to summer and summer to autumn, it’s not usually a permanent thing.”

Although other towns have desalination plants, which help to ease their water situation, this is not the answer, he said, adding that plans to build one for Paphos, the only town without one, are not necessary.

“We have enough water in Paphos and in Cyprus for our needs, it’s a matter of sustainable development. We could build a smaller second reservoir that would collect the overflow from Kannaviou, this would supply two million cubic metres for irrigation.”

He also said that Cyprus could more efficiently recycle water to use in the summer, and that currently overflow water and water that could be recycled is just dumped in the sea.

“If we did this, it equates to more than three million cubic metres a year which is now wasted by dumping it into the sea, we could use this.”

President warns not to expect results from UN meeting

Parades mark October 28 around the island

Beekeepers urged to protect their apiaries from fire