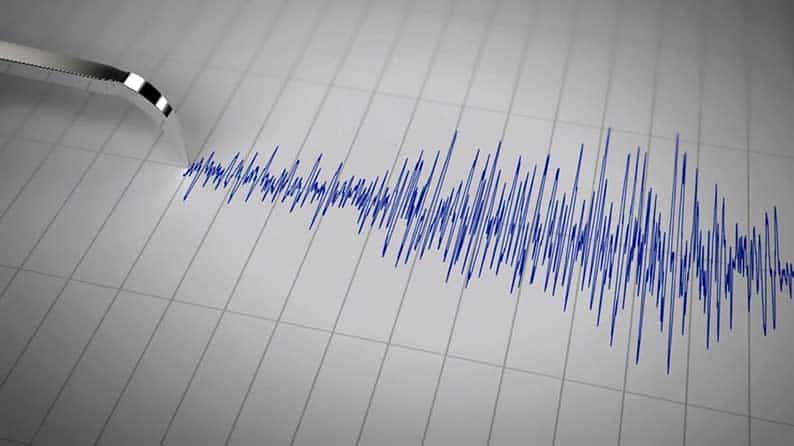 Its epicentre was in the sea 53km southeast of Limassol at a depth of 10km, EMSC said. The Cyprus geological survey department said the quake measured 4.4 and was at a depth of 5km.

There were no immediate reports of damage. The quake was also felt in the capital, Nicosia.