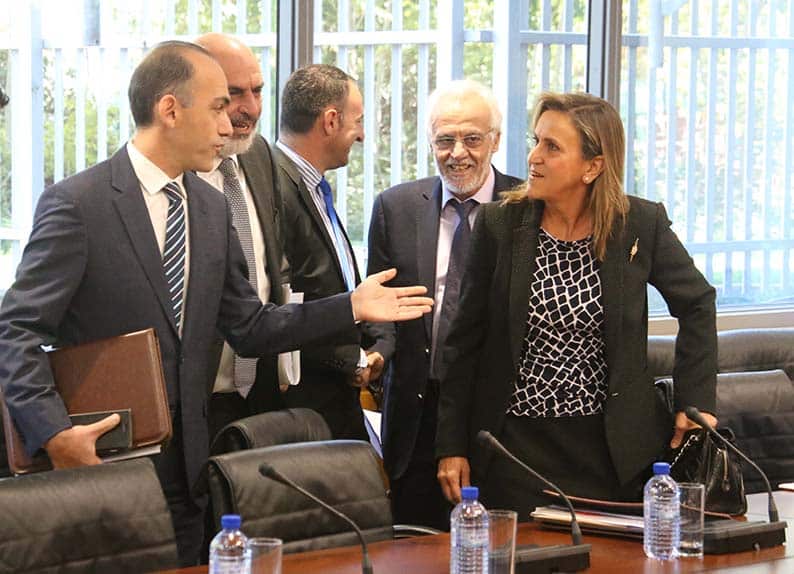 A scheme aimed at helping vulnerable homeowners repay their mortgages is expected to receive the green light from the European Commission sometime in November without any radical changes, Finance Minister Harris Georgiades said on Monday.

The scheme, dubbed Estia, Greek for home, has been heavily ciriticised by experts as it appears in its current form to be a godsend for strategic defaulters.

Speaking before the House finance committee, Georgiades said he expected the commission’s competition watchdog to approve the scheme within November. The commission is making sure the scheme does not constitute state aid.

The minister conceded the scheme was not perfect but it was necessary in the effort to reduce the most difficult category of bad loans, the ones linked to primary residences worth up to €350,000.

“The scheme is not perfect and there cannot be such a perfect scheme,” he said.

The scheme as proposed enables households and small and medium-size enterprises which have non-performing loans with primary residence worth up to €350,000 as collateral, an annual income of up to €50,000, and net assets worth up to 125 per cent the value of their home (e.g a household with a home valued at €350,000 and other assets valued up to 125 per cent of that, which is €427,000 is still eligible for this scheme) to benefit by having one third of their monthly loan repayment subsidised by the taxpayer.

Many articles have been written about the unfairness of the scheme on those who, by contrast, scrimp and save to meet their loan payments and who will not qualify for relief.

Also unfair, the critics say, is that under the scheme the banks will take a 20 per cent hit on the loans of defaulters but creditworthy customers must pay up in full or risk becoming defaulters themselves if they come up short.

Georgiades suggested it was normal for questions to be raised and moral hazards to emerge but it “is a necessary scheme to tackle the most difficult category of non-performing loans”.

Based on the dialogue with the competition watchdog, the scheme is expected to be approved inside November, he said. After that it will be put before the cabinet, which will make the changes dictated by the European Commission.

“I foresee that the scheme will be approved based on the ongoing dialogue, this is the very clear indication we have received,” the minister said. “I do not expect the final amendments to be radical, I do not expect them to change the substance of the scheme or its basic aspects.”

Around 40 per cent of total loans with primary residences were non-performing, he added.

Georgiades said the scheme was necessary to deal with the €20bn in bad loans — €11bn on bank balance sheets – which are still a serious problem for the economy.

“The toxic burden inside the banks is much more manageable but the percentage is high and European supervisors does not seem satisfied even with these rates,” he said.