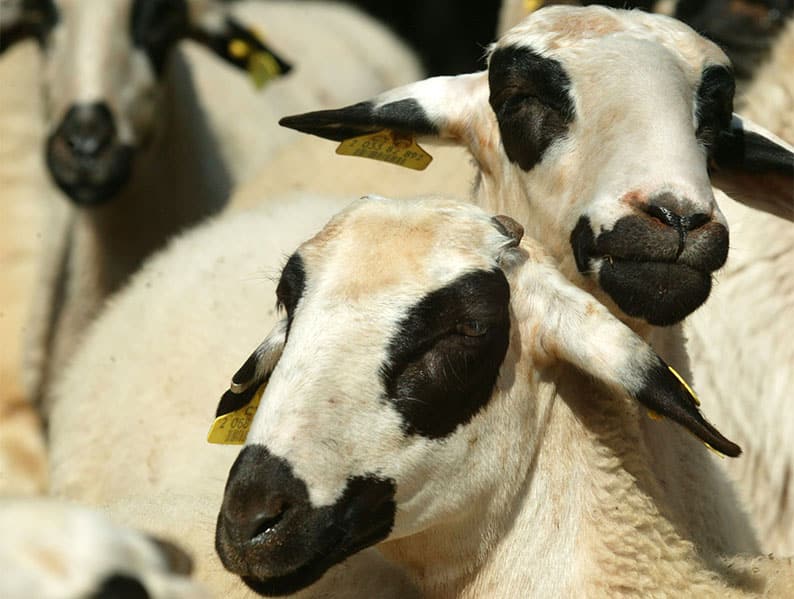 The head of the veterinary services assured on Tuesday inspections carried out by his department in farms and slaughterhouses were adequate despite personnel shortages.

Christodoulos Pipis said there might be staff shortages but that did not automatically mean the inspections were substandard or deficient.

“The products on the market are duly inspected and certified by our service,” he said after a House agricultural committee meeting. “Rest assured that whenever there is a need to discard part of the animal or even the whole animal, this is done without reservation.”

Committee chairman, Akel MP Andreas Kafkalias said the country had ample laws and regulations on the matter but there was a need to bolster infrastructures and inspection mechanisms.

Earlier this month, authorities arrested the 65-year-old owner of a farm in the Nicosia district after they found a number of illegally slaughtered sheep, which carried forged veterinary services stamps.

In Paphos meanwhile, the authorities have placed two sheep farms in quarantine after the animals were diagnosed with bluetongue disease.

State radio said the veterinary services have imposed a three-kilometre quarantine area around the farms.

Pipis said the ailment in question does not affect humans and there was no other health issue for which the public should be concerned.