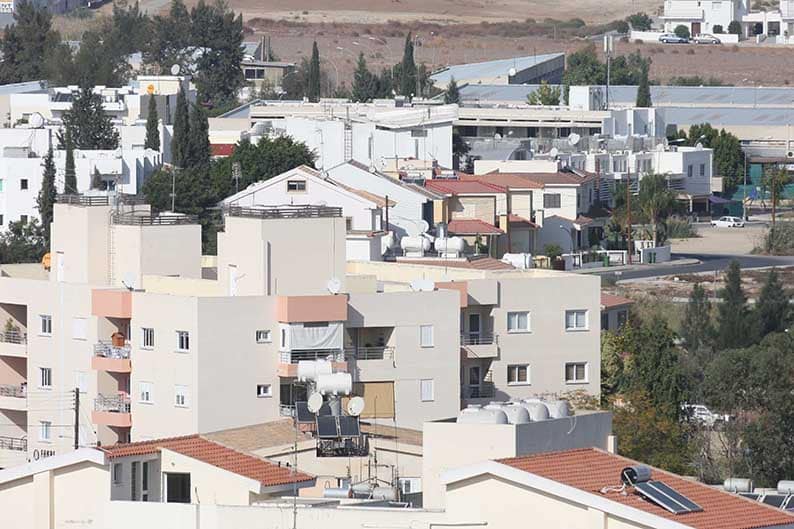 Parties on Wednesday said they intend to resolve the title deeds mess by Christmas, as ruling Disy chief Averof Neophytou warned banks not to go back on a pledge they had given in July or he will come down on them hard.

Back in July, banks pledged not to raise objections to a disputed law in return for the approval of bills making it easier for banks to foreclose on property owners in arrears on their mortgages.

The 2015 law aimed at helping around 70,000 owners who had paid for their properties in full but had not been issued with their title deeds because the developers had mortgages on the properties.

Since developers’ land and buildings are counted as assets that need to be offset against their debt to banks, this gave banks a claim on properties that had been mortgaged by developers.

The law, however, appears to be unconstitutional, although it has not yet been judged by the supreme court.

Opposition parties said Wednesday they had prepared a law proposal that essentially included the same provisions as the 2015 law but overcame unconstitutional issues.

During discussion of the matter before the House legal affairs committee, Neophytou reiterated he would come down hard on the banks if they went back on their pledge.

“This was the clear understanding we had,” he said, stressing, however, that they were not prepared to support cases where it was clear there had been collusion between the buyer and the seller.

Akel MP Aristos Damianou said the bill they prepared covered the issues raised in the courts.

“The philosophy of our proposals is adopted by the land registry and it considers them to be in the right direction,” Damianou said.

He suggested however, that certain quarters would try to delay the effort so they proposed the creation of a sub committee that will seek to resolve any issues with the state Legal Service so as to have a final proposal by November 28.

Diko MP Christiana Erotokritou said three years on, the government was ignoring the thousands of trapped buyers, continuously bringing up the excuse that a bill is being processed.

“Our intention is to have the problem resolved by Christmas,” she said.

The 2015 law grants the land registry director the authority to exempt, eliminate, transfer and cancel mortgages and or other encumbrances, depending on the case and under certain conditions, as the state sought to sort out the title deed mess.

However, banks contested the 2015 law and won rulings that it was unconstitutional.

Courts said it violated Article 26 of the constitution, which affords individuals the right to enter freely into any contract.

Banks had said at the time they would view each case separately.

For instance, there were cases where subcontractors who did work for developers were given flats instead of money, which they probably rented afterwards. They then took advantage of the law to secure a title deed.

They also say that in some cases the buyer together with the developer, pre-dated contracts in a bid to get a title, cheating the bank in the process.

These cases do not fall under the pledge and will certainly be contested.

A banking source suggested the parties were putting on a show because they knew it would be very difficult if not impossible to resolve the constitutional issues.

The source also said the banks had kept their pledge but reiterated that each case would be viewed separately.

In the cases where it was clear that the buyer had been shafted the banks withdrew their lawsuits. In the past two months, some 40 buyers had been freed, the source said.