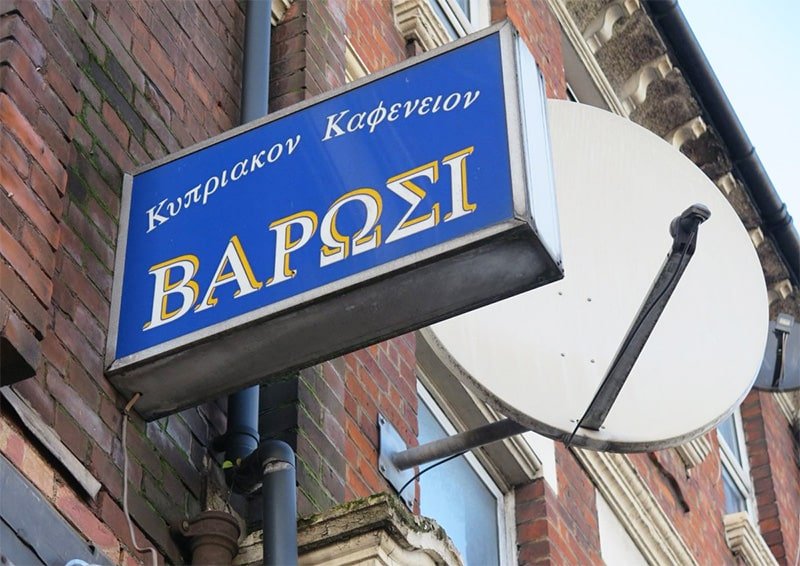 Have you ever wondered what the specific differences are between how Greek is spoken in the United Kingdom among the Greek Cypriot diaspora with that of the island? While you can probably come up with a few significant differences, a lecture entitled Cypriot Greek as a heritage and community language in London will go deep into the subject.

Petros Karatsareas will delve into the key linguistic characteristics of the language being spoken in the UK and discuss aspects of its sociolinguistic status in the wider UK context. He will also talk about the differences in the dialect over time as well as the regional features that are currently not in use in Cyprus but have survived in London’s Cypriot Greek.

Cypriot Greek as a heritage and community language in London
Lecture by Petros Karatsareas. November 2 at 7:30pm at the Centre of Visual Arts and Research in Nicosia. Free. Tel: 22-300994, [email protected]

US could send up to 15,000 troops to Mexico border

British PM May backs call for de-escalation in Yemen