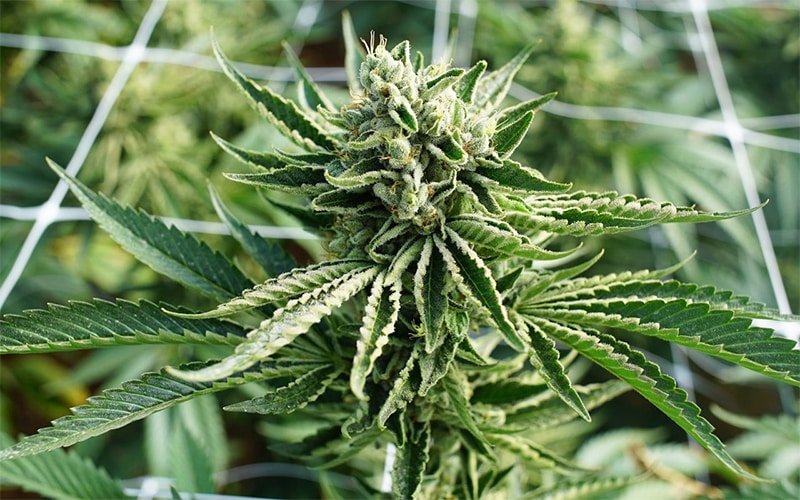 Habitat: An annual member of the Cannabaceae family growing to about 4m with a hairy stem and palmately-divided, long-stalked leaves with serrate edges. Native to the Caucasus region, China, Iran and northern India.

What does it do: Apart from its recreational use, Cannabis was a permanent feature of every physic garden from Peking to Edinburgh. Crusader knights that had experienced its analgesic properties carried the seeds from the Levant to Scotland and planted them in the herb gardens of monastic hospitals. In ancient Egypt it was used to treat conjunctivitis and uterine problems. It appears in the early Chinese medical literature as a treatment for gout, malaria, beri-beri, rheumatism, constipation, absent mindedness and ‘women’s weakness’. Galen, the physician to Marcus Aurelius, and pioneer of modern surgery, used it to relieve pain. In India it is taken for insomnia, nervous exhaustion and is thought to promote longevity, while in other Asian countries it is used to relieve asthma, menstrual pain and migraine.

Sir J Russell-Reynolds, President of the Royal College of Physicians, and Physician in Ordinary to Queen Victoria, administered it to her as an analgesic. He was quoted in the Lancet following this incident as stating ‘Indian hemp (cannabis syn.), when pure and administered carefully, is one of the most valuable medicines we possess’.

How surprising that such an esteemed plant should be outlawed.

Cannabis contains over 60 different types of cannabinoids and is the only plant to contain THC (tetrahydrocannabinol), one of the main psycho-active constituents. The THC content has given rise to current medical research.

Oncologists in California discovered patients that consumed cannabis while undergoing chemotherapy were not subject to the distressing nausea, vomiting and loss of appetite experienced by their other patients. Research led them to discover that not only could THC suppress the side-effects of chemotherapy but benefit those suffering from multiple sclerosis, cerebral palsy, Parkinson’s disease and other neuro-muscular illnesses. Parkinson’s patients claim that cannabis helps to overcome speech impediments and reduces muscular tremors.

What was once regarded as a Class B drug, causing considerable embarrassment to the grower and user, is now regarded as a legitamate route to riches. Ironically, the very emerging pharmaceutical companies that pressurised governments to outlaw the plant – a folk medicine panacea – in the 1920s,  are now attracting interest from the fund managers and investors in major chemical companies that have managed to convince the same legislators of the wisdom of legalising such a useful and worthy plant.

Could be something in it in Cyprus with its near perfect growing conditions, if only revenue. We were growing it before the USA existed and we weren’t just making ropes and cardigans.