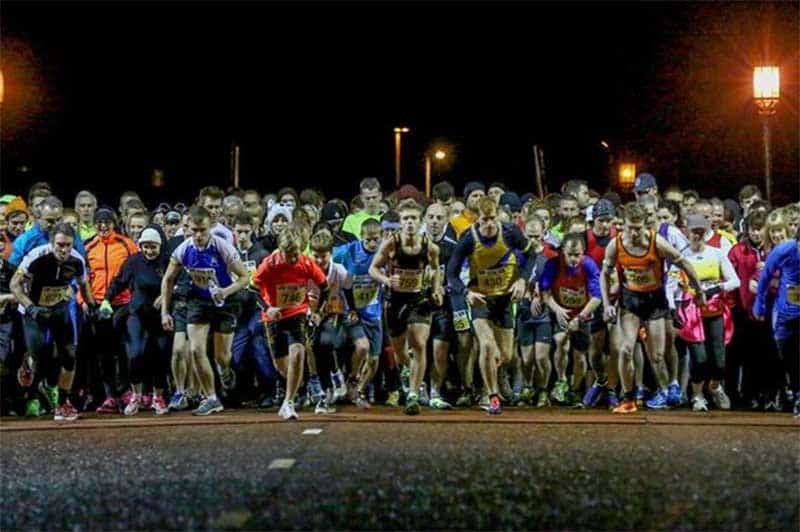 There is something about running and enjoying the view, but that will not be the point in an upcoming event as the Run in the Dark movement stages its first experience in Cyprus, on November 14.

The man behind the movement is Mark Pollock, who competed in a variety of ultra-endurance races across deserts, mountains and polar ice caps as well as being the first blind person to race to the South Pole. In 2010, an accident left Mark paralysed and he is now exploring the limits of the relationship between humans and technology. Run in the Dark is the main fundraiser of the Mark Pollock Trust.

The Mark Pollock Trust is unlocking $1 billion to find a cure for paralysis within our lifetime. So far, this year the organisation has secured two new sets of robotic legs worth more than $400,000 and both exoskeletons are used as research devices in Irish universities in studies with paralysed people.

The first Run in the Dark event took place in Ireland in 2011 and it quickly spread beyond Ireland to all over the world, being held in countries including the US, Australia and Singapore.

Participants can join the 5k or 10k run which will be taking them along the Kato Paphos coastal promenade in a unique night-time running experience. The race will be led by Tony Martin who is the organiser of the event in Cyprus.

Run in the Dark
An evening run for charity. November 14 at 6pm. Kato Paphos. Entry is €25. Visit www.runinthedark.org/cyprus/