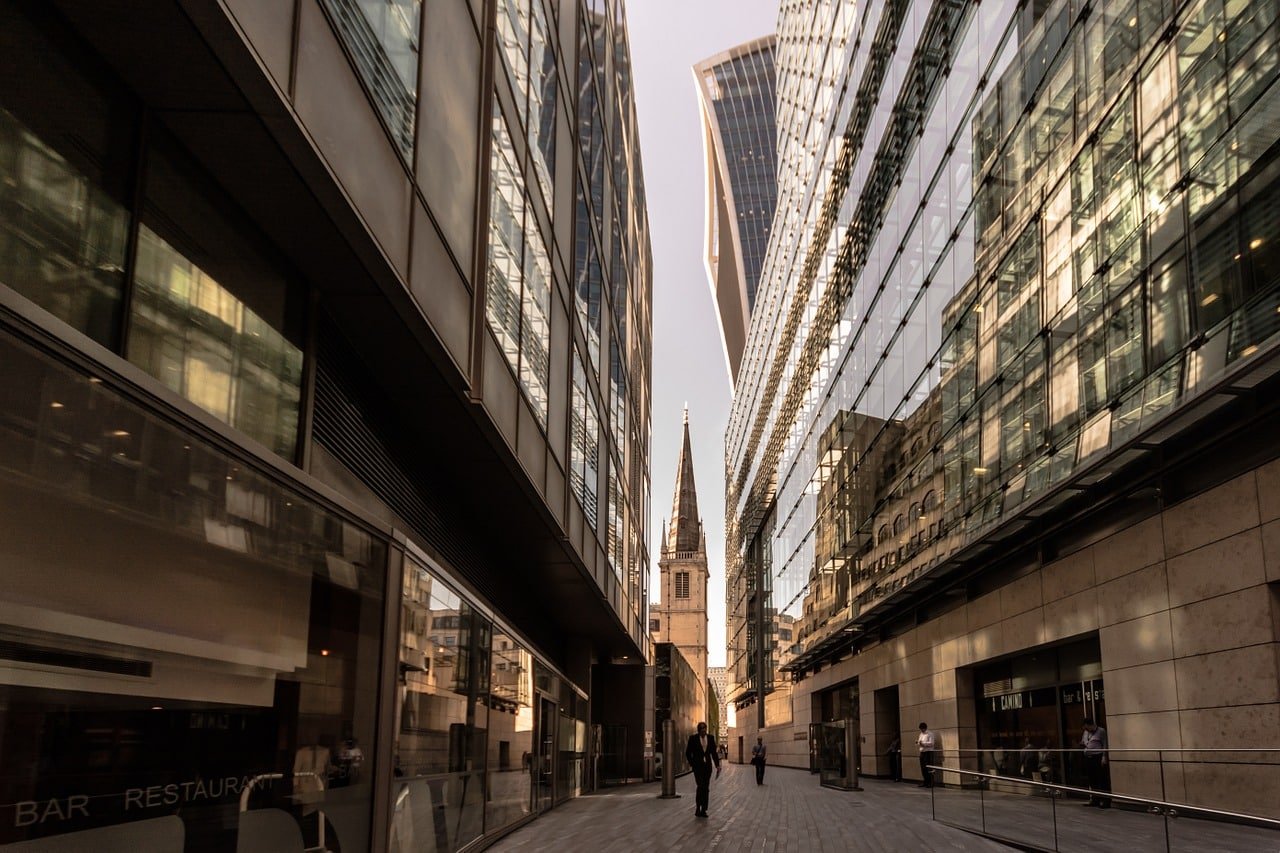 A deal that would give UK-based financial services firms basic access to European Union markets after Brexit is nearly done, a British official said.

The Times newspaper reported that a tentative deal had been reached on all aspects of a future partnership on services, as well as the exchange of data. http://bit.ly/2CPDxAV

“We are making progress,” the official, who spoke on condition of anonymity, said, adding that the financial services deal would be based on the EU’s existing “equivalence” system.

Currently, as an EU member, banks and insurers in Britain enjoy unfettered access to customers across the bloc in all financial activities. Equivalence, however, covers a more limited range of business and excludes major activities such as commercial bank lending.

A financial services deal may be expected if an overall Brexit agreement is struck this month, the official said.

London, which has been a critical artery for the flow of money around the world for centuries, is the world’s largest centre of international finance. While New York is by some measures bigger, it is more centred on American markets.

Many bankers and politicians predicted after the June 2016 referendum that leaving the EU would prompt a mass exodus of jobs and business, dealing a crippling blow to London’s position in global finance.

BREXIT AND THE CITY

Global banks operating in the UK have already moved some staff and reorganised some operations ahead of Britain’s departure from the European Union, due on March 29.

Britain’s Financial Conduct Authority said on Wednesday that UK financial rules should stay aligned with those in the EU after Brexit, a basic condition for Brussels to grant equivalence.

Faced with having Europe’s biggest financial centre on its doorstep, the EU has begun tightening conditions for equivalence in areas such as clearing derivatives and investment banking.

Under the current system, Brussels can scrap an equivalence designation within 30 days in some cases – a step it has never taken – and Britain has called for a far longer notice period.

Britain on Wednesday said there was no set date for Brexit talks to finish, backtracking from a letter by Brexit minister Dominic Raab that suggested a deal on the terms of its departure could be finalised by Nov. 21.

Warm weather to persist through weekend

Djokovic back on top after Nadal withdraws in Paris