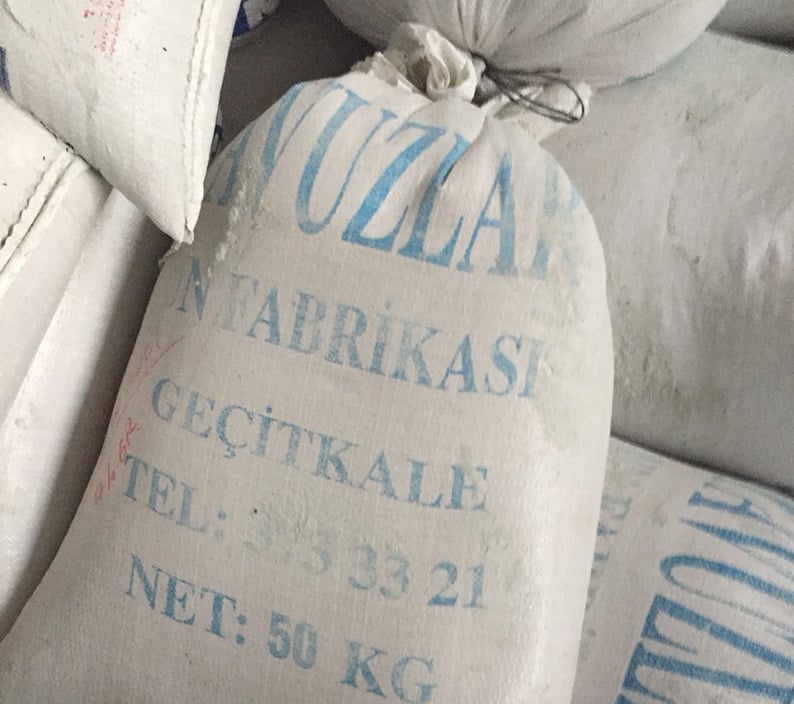 The sacks of grain with Turkish markings

CUSTOMS officers have arrested a man who was found to be in possession of 7.5 tonnes of grain and a piece of farming equipment from the north, the department said on Saturday.

According to customs, after receiving a tip, agents went to the man’s property in a Nicosia village and found 149 sacks of grain weighing about 7.5 tonnes, as well as unmarked farming equipment.

During their investigations, the agents found that the seeds were labelled in Turkish and that the equipment, a seed planting excavator, had come from the north.

The man was arrested as the products were illegally brought from the north, and violate the Green Line Regulation.  He filed for a plea deal through his lawyer and paid a €10,000 fine to customs.

Customs released the man, and the items were confiscated.