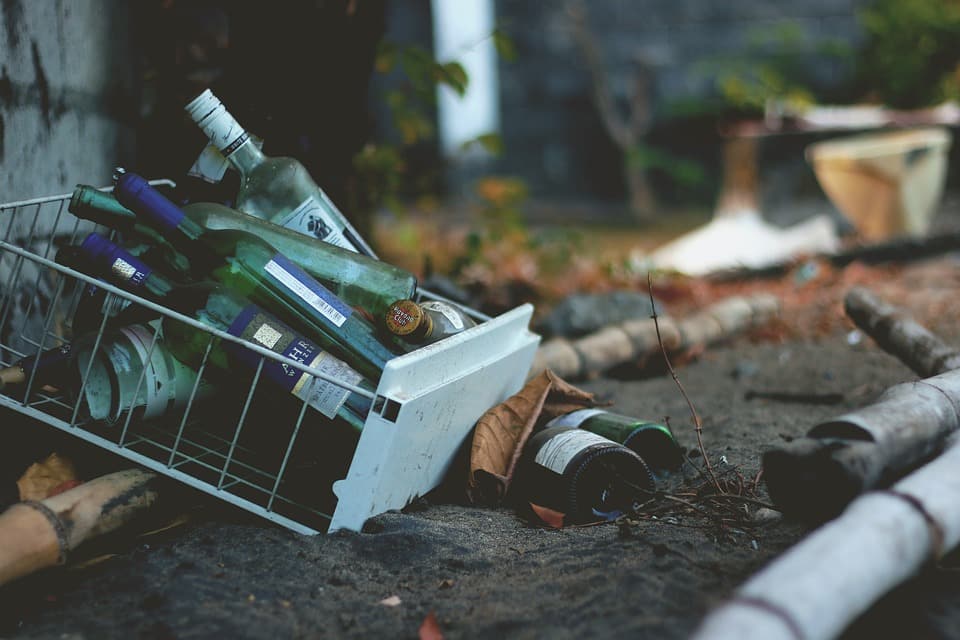 Some of the thousands of students who descend on the mountain village of Kakopetria over the winter months are ‘terrorising’ the villagers, the community leader said on Monday, complaining that all too often they destroy private property and cause a public nuisance.

Parents’ groups meanwhile have said they’re worried about what they say is the widespread use of drugs, alcohol and the morning-after pill by students on their weekend trips.

Approximately 10,000 students are expected to visit Kakopetria over the next three months.

“The situation has got out of control,” the president of the confederation of organised parents, Kyriakos Nikiforou, told state broadcaster Cybc on Monday.

He said students often consume large quantities of drugs and alcohol, while some have been found to be in possession of weapons such as baseball bats and brass knuckledusters.

During these trips, Nikiforou added, there is also a significant increase in the purchase of ‘morning-after pills’ to avert potential unwanted pregnancies.

“The police are informed and ready, and arrests will be made if deemed necessary,” Nikiforou warned.

Police have made a number of arrests in the past over deviant behaviour during student trips to the mountains, with the most recent arrest occurring last weekend, when police found one joint in a room rented out by students, according to police spokesman Andreas Angelides.

Kakopetria community leader Ioannis Iakovides told Cybc that these trips often constitute “a source of terrorism” for the local villagers.

He said that with all the drugs and alcohol the students consume they often cause a public nuisance, and destroy private property. He confirmed that there is a pronounced increase in the purchase of the ‘morning-after pill’ from pharmacies in the mountain communities during the winter weekends.

But he acknowledged the welcome source of income the students provide.

“The bulk of students visiting Kakopetria are an important source of income for the village,” Iakovides said, “and many businesses are kept alive just by these trips.”

“The ‘good’ tourism is welcome in our village,” Iakovides added, “but we don’t want the bad kind of tourism, in which locals are deprived of sleep and often find their property damaged.”

“We have already discussed the issue with organised parents and we are working on finding the best way to prevent and tackle such incidents,” he said.

A call has been made to parents to refuse to sign the consent form handed out by the students organising the trips.

The cases of drug use by students during weekend mountain retreats have brought to the fore the issue of drug use in schools, with police requesting that school management staff do not hesitate to report such incidents, Cybc reported..

According to the education minister, this issue must be tackled holistically, with the cooperation of all involved parties, including the parents themselves.

Britons would back ‘remain’ in new Brexit vote – Channel 4 poll

Our View: Football clubs are clearly above the law