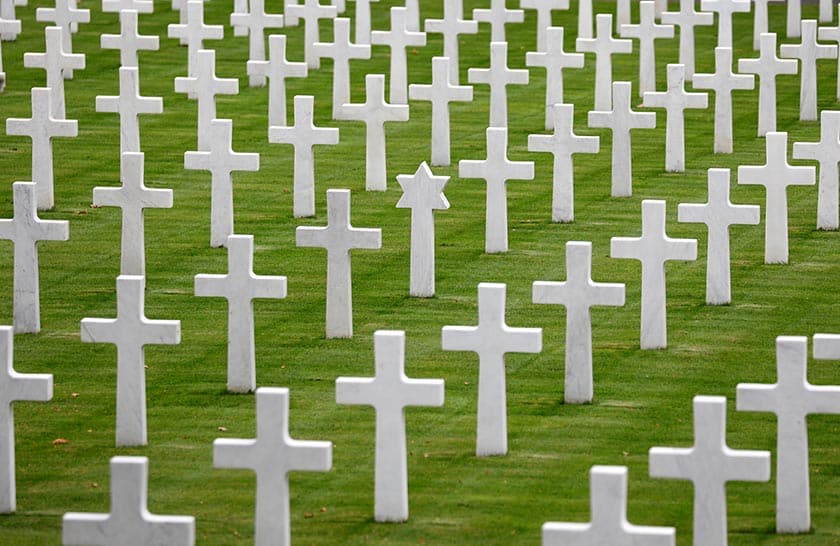 By ringing their bells, Anglican and Catholic churches on the island will join other nations in celebrating the 100th anniversary of the end of World War I on Sunday.

The British High Commission in collaboration with the German embassy have arranged for the bells to be rang for a few minutes starting at 12.30pm to coincide when they will chime in the UK where it will be 10.30am.

“What happened when the war ended is that there was this spontaneous outburst and all church bells were rang,” Alexandra Needham from the British High Commission explained. “We want to recreate this feeling of thanksgiving for peace.”

There is no specific formula for how long the bells will ring or if the anniversary will be mentioned during the service on Sunday morning, it is up to each church to decide that.

There are 11 Anglican parish churches around the island, and a Catholic one in Nicosia, Limassol, Larnaca and Paphos.

Other events will be held on the same day around the island to mark Remembrance Day.

Two separate services will be held in Paphos to honour fallen servicemen and women on Sunday in Peyia and Paphos.

For the fifth year the Royal British Legion Paphos branch invites the public and ex-servicemen and women to attend a service at Paphos castle.

Chairman of the branch, Mark Welstead, told the Cyprus Mail that around 2,000 people, both local and tourists, attended last year’s event and 2,500 are expected this year.

Over 16,000 Cypriots, both Turkish and Greek, fought in WWI – roughly 25 per cent of males of military age, the majority of whom joined the ranks of the Macedonian Muleteer Corps.

Remembrance Day was first observed in 1919 throughout the British Commonwealth. It was originally called ‘Armistice Day’ to commemorate the armistice agreement which ended the First World War on Monday, November 11, 1918, at 11am – the eleventh hour of the eleventh day of the eleventh month.

Many nations which are not members of the Commonwealth also observe Remembrance Day, including France, Belgium and Poland.