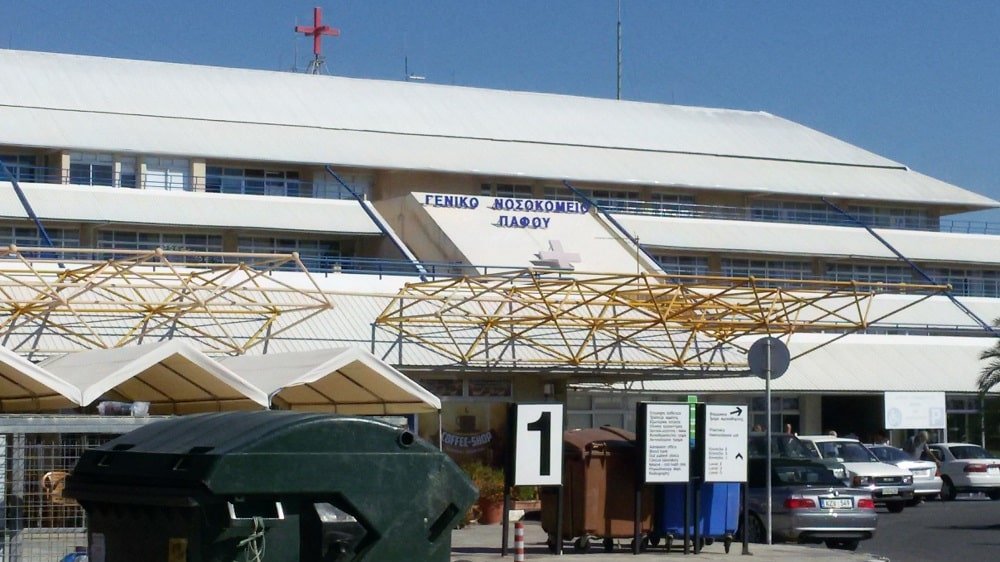 Doctors at Paphos hospital’s accident and emergency department have postponed their strike for 15 days to give time to the health ministry to follow up on assurances that two doctors will be assigned to the understaffed department.

“We received assurances from the Ministry of Health on Monday that one doctor would be added to the staff of the Paphos A&E immediately, and so we postponed the strike and gave the ministry 15 days to appoint a second, as per the initial demands of the strike,” president of state doctors’ union Pasyki Sotiris Koumas told the Cyprus Mail on Wednesday.

If this ultimatum is not met, doctors will resume the strike, Koumas said.

Another demand, he added, was that the health ministry admits that there is an understaffing problem at the Paphos A&E.

“Finally, the director of the ministry’ s medical services admitted that there truly is an issue, and so we took her word and postponed the strike as a sign of good will, hoping that they will follow up on their promises.”

The difficulties at the A&E department were discussed at the health ministry on Tuesday during a meeting headed by the hospital’s general director, Christina Yiannaki.

“It was a very productive meeting, signalling that the ministry’s assurances will be upheld,” said Koumas.

At the moment, there are ten doctors at the department, while the minimum number of physicians required to meet needs and ensure patient safety is 13, doctors said during the strike.

They also said that some of their colleagues are on extended sick leave but have not been replaced and that they are forced to work for long periods of time without breaks while not being paid for overtime.

Health minister Constantinos Ioannou had said on the first day of the strike that he was baffled by how the demand of hiring two more physicians would solve the problem so fast. He said that his ministry had been trying to find someone to fill a vacant position at the hospital’s A&E department, but there had been no interest.

“In any case, the demand will be assessed, although there have never been 13 doctors at the Paphos A&E department,” Ioannou said.

Plant of the Week: Strange plant can kill or cure in one dose